Amazfit Band will be launched in India soon, battery will last for 28 days, know how much will be the price 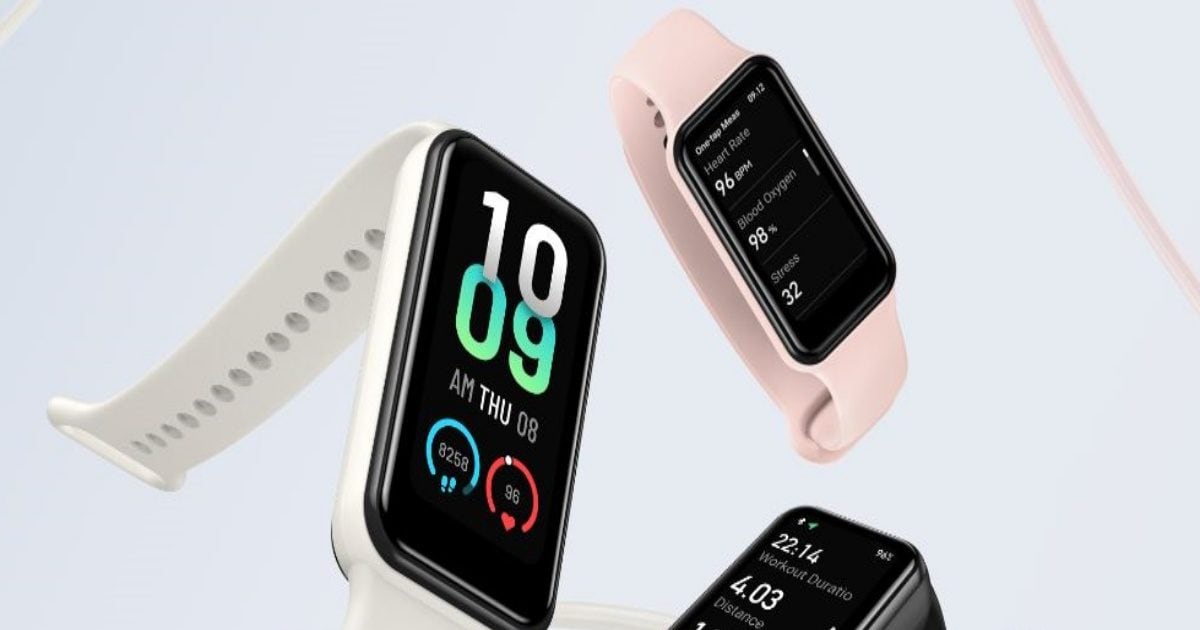 Amazfit Band 7 is going to be launched in India soon.

Amazfit Band 7 will get a rectangular 1.47-inch AMOLED display.

New Delhi. Amazfit is all set to launch its Band 7 in India. The band was launched globally in July this year. The upcoming product will be the company’s first fitness band to be sold in India. The specifications of the band have been revealed from the e-commerce website Amazon. Amazfit’s upcoming wearable can get features like 1.47-inch HD AMOLED display, 24/7 heart rate and blood-oxygen monitor, inbuilt Amazon Alexa.

Amazfit Band 7 comes with a rectangular 1.47-inch AMOLED display with a resolution of 198×368 pixels and a pixel density of 282 ppi. The wearable comes with a 5ATM water resistant rating, which means it can also be worn to track swimming data and can be immersed in water up to 50 meters.

120 Sports Modes
The listing reveals that the Amazfit Band 7 is equipped with a heart rate monitor, SpO2 sensor, sleep and stress tracker. It can track all three metrics with a single tap. According to the listing, 120 sports modes are available in the wearable. More than 50 watch faces have also been provided in the band along with 8 customizable watch faces.

28 days battery life
Amazfit Band 7 is powered by a 232mAh battery unit, which provides up to 18 days of battery life under normal usage of the device and 28 days under battery saver mode. Also, the facility of built-in Alexa voice assistant has also been confirmed in Amazfit Band 7. The Amazfit Band 7 can be paired with both Android and iOS devices via Bluetooth.