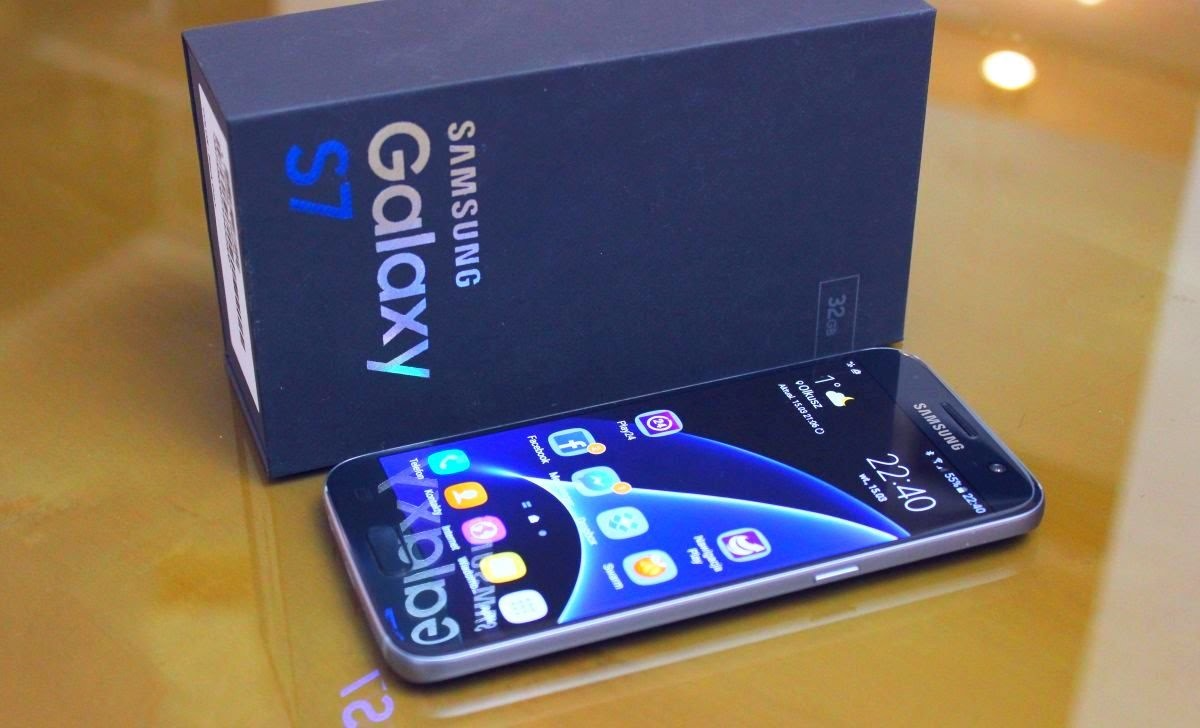 Last month, Google released the stable version of Android 13, and with it came the release of the source code as part of the Android Open Source Project (AOSP). This means that developers and enthusiasts have been able to start creating the latest Android 13 update for various devices.

Real honored veterans are not left without attention. For example, enthusiasts have created a build based on Android 13 for Samsung’s six-year-old flagship, the Galaxy S7. Of course, this is a very early and unofficial build. However, the bravest Galaxy S7 owners can try LineageOS 20 based on Android 13. A similar build is available for the five-year-old Galaxy S8 and Galaxy Note 8.

For an early test build, development was surprisingly stable. Most of the key features such as Wi-Fi, Bluetooth, fingerprint scanner, sound, cameras, hardware acceleration and so on are reported to work fine.

In any case, it is aimed at enthusiasts, it may work unstable and incorrectly. You need to install such firmware only at your own peril and risk, knowing well what you are doing.

An experimental build of LineageOS 20 was created by a well-deserved member of the XDA Developers community under the nickname Ivan_Meler.