Already the fourth generation, but the price is still exorbitant: the European prices of the Samsung Galaxy Z Flip4 are named 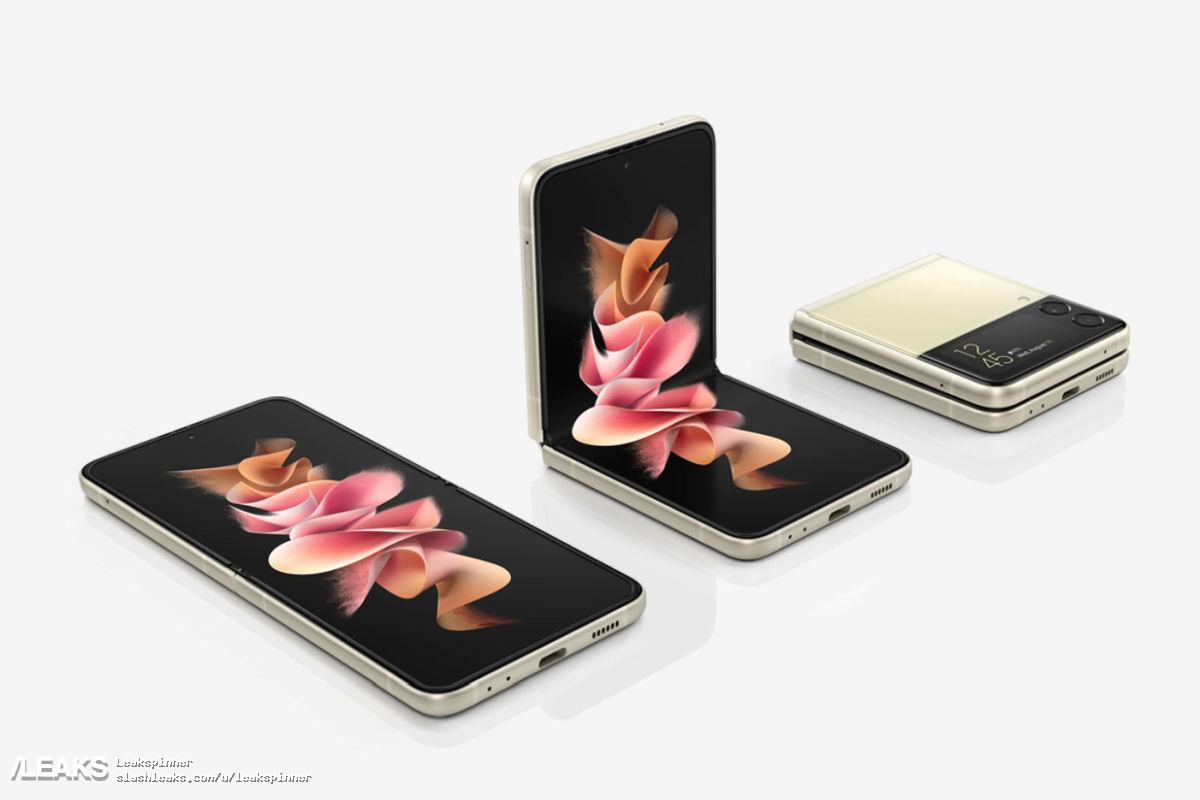 Samsung has been releasing foldable smartphones since 2019, but so far no truly mainstream devices have appeared on the market that could change the market situation and make such smartphones really popular.

Also, the smartphone is credited with 8 GB of RAM, a 12-megapixel main camera and a battery with a capacity of 3700 mAh. The presentation will take place on August 10th.

This insider has nearly 1,400 posts on Slashleaks with 83% accuracy.