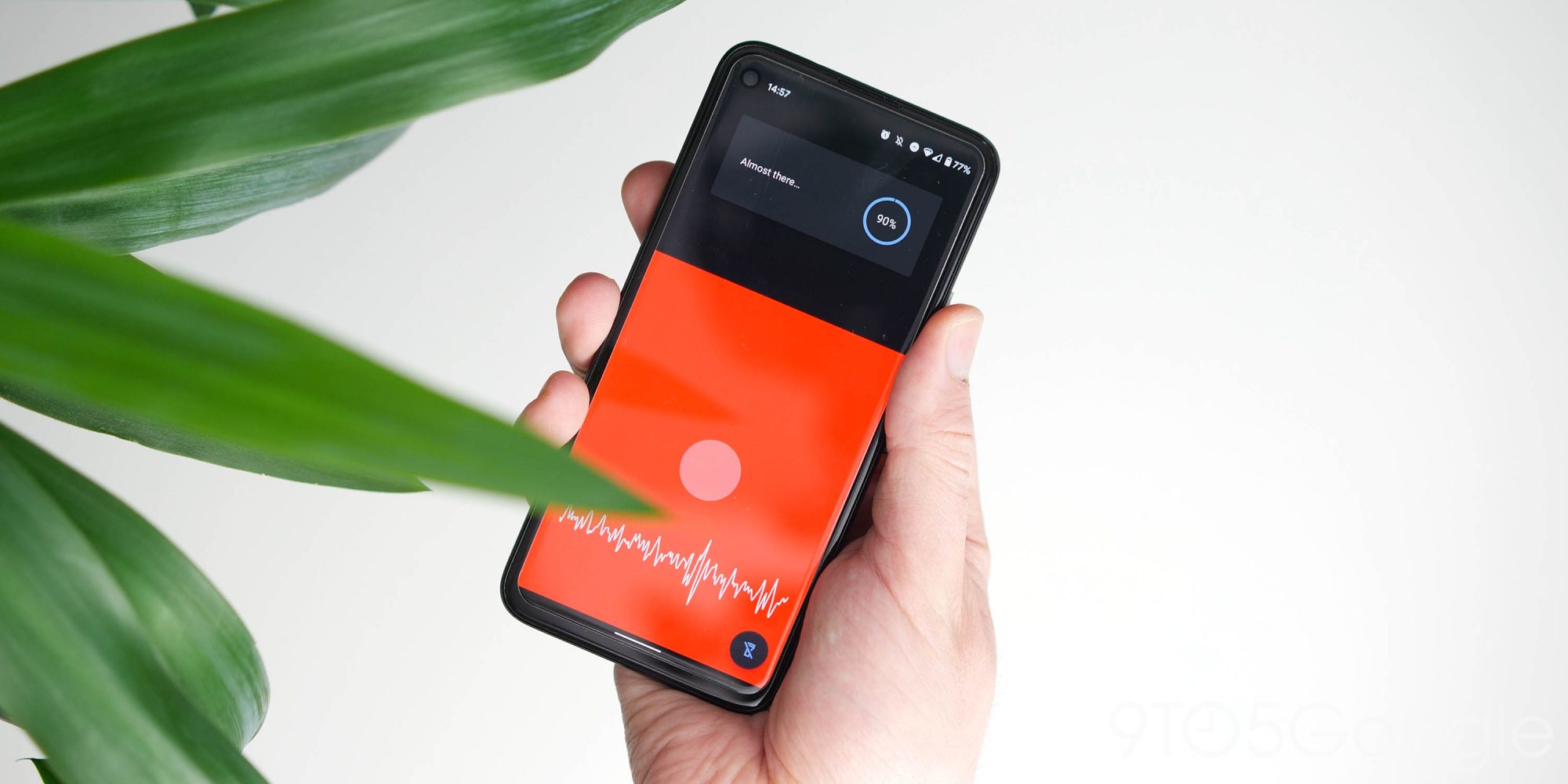 Earlier this year, the Google Fit app received support for a new feature that allows Android smartphone users to track their heart rate and respiration rate on the device. It has now been confirmed that this feature is available for iOS as well.

As reported by 9to5Google, the Google Fit app on iOS for iPhone will now be able to track the user’s heart rate along with the breathing rate. This feature will also work when the smartphone does not have an active internet connection.

This function uses the device’s camera. To do this, place your finger on the lens of the main camera and press it slightly. Google Fit will then track changes in the light that enters the image sensor to measure your heart rate. It takes about 30 seconds to measure.

After displaying the results on the screen, users have the opportunity to save the obtained indicators. Google claims that the accuracy of the process is determined by algorithms that also take into account factors such as age and skin tone, among others.

This feature was first introduced in February this year, but was initially limited to the Pixel line of smartphones. Gradually, the company added support for more devices.