Already non-original, but still unhackneyed design, 90 Hz, 6000 mAh and stereo speakers. This will be Tecno Pova 4 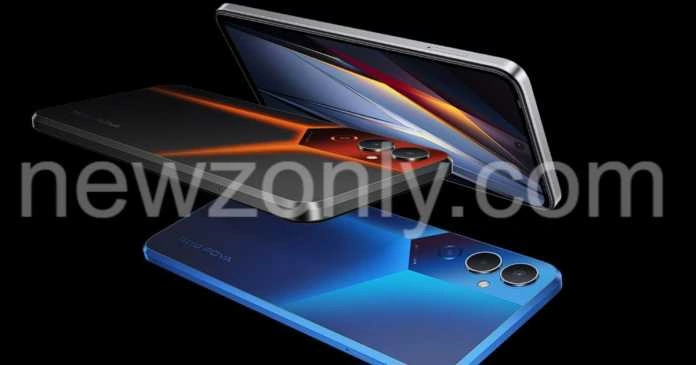 Tecno, a division of Transsion, is set to launch a new Pova series smartphone called the Tecno Pova 4.

The first image has been released which confirms that the Tecno Pova 4 will be available in blue, gray and black. The phone has a similar design to the recently released Tecno Pova Neo 2.

Inside, there will be a 6000 mAh battery with support for 18W fast charging. The phone will receive a camera with image sensors with a resolution of 50 and 2 megapixels, as well as stereo speakers.

Finally, the phone will feature a 6.82-inch HD+ display with a 90Hz refresh rate.