Along with the retrenchment of employees, the co-founder of this big food delivery company also said BYE BYE. 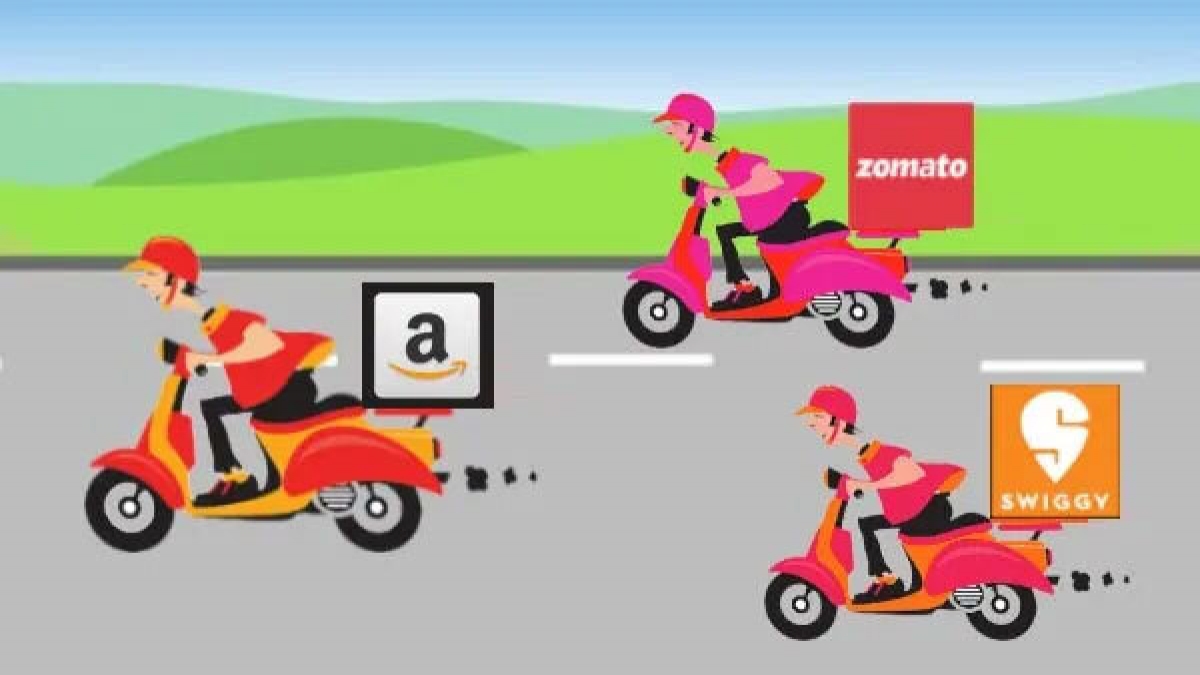 Zomato layoff: Food delivery aggregator Zomato is asking employees from all departments to leave the company. It is being said that in the latest episode of retrenchment, the company is laying off about 3 per cent of its employees. The retrenchment has affected various departments. First Twitter then Meta, after Amazon Zomato is also ready for layoffs.

Also Mohit Gupta quit after a stint of 4.5 years in the firm. Gupta said, “… I want to see you build on everything we’ve learned over the years, keep learning and create an organization that is a role model for the rest of the world.” Also praised senior employees for becoming a “large and profitable business” despite challenges such as the COVID-19 pandemic. Earlier this week, Zomato announced that its head of new initiatives, Rahul Ganju, is leaving the company. The company’s deputy chief financial officer, Nitin Savara, and vice president of global development, Siddharth Jhawar, also stepped down recently.

3,800 employees are being laid off in Zomato

In May 2020, the app laid off around 520 employees, around 13 percent of its workforce, due to a drop in business following the coronavirus pandemic. Now, after the fresh round of layoffs, Zomato has around 3,800 employees.

people are getting unemployed

Startups and the tech industry are both going through tough times right now. Big tech companies including Amazon, Meta and Twitter have fired thousands of employees from all over the world including India. New reports suggest that new Twitter boss Elon Musk plans to lay off more employees today. Musk has already laid off 50 per cent employees, followed by 4000 contract workers and some have questioned the boss. Apart from this, more than 1200 Twitter employees resigned after Musk’s ultimatum mail.