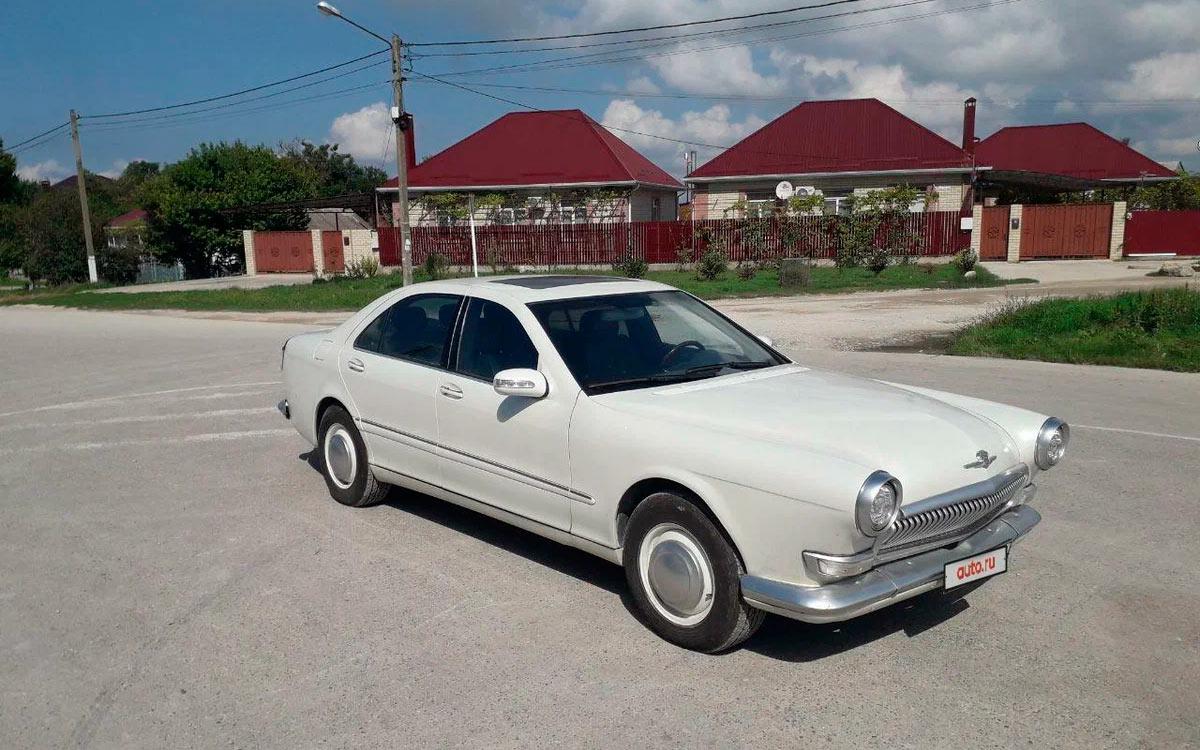 On the website “Avto.ru” put up for sale an unusual sedan called GAZ “Volkodav”, which is built on the basis of the Mercedes-Benz S-Class in the back of the W220.

At the same time, the car received a retro design in the style of the GAZ-21 Volga. An unusual car is offered for 11 million rubles, while the seller noted that he was ready for bargaining or exchange.

Now the car GAZ “Volkodav” is in Anapa, the declared mileage is 1000 km. The seller claims that the GAZ-21 Volga was released in 2021 and is registered as a homemade vehicle. The car was registered in 2022.

The white sedan was equipped with a 5-liter gasoline engine, which is paired with an automatic transmission. In addition, the car received air suspension.

According to Autonews, the previous car of the Volkodav project was created on the basis of the Mercedes-Benz SL 500, it was sold for 16 million rubles.