Almost half a year is left before the release of Samsung Galaxy S23 +, and the battery for it has already been certified 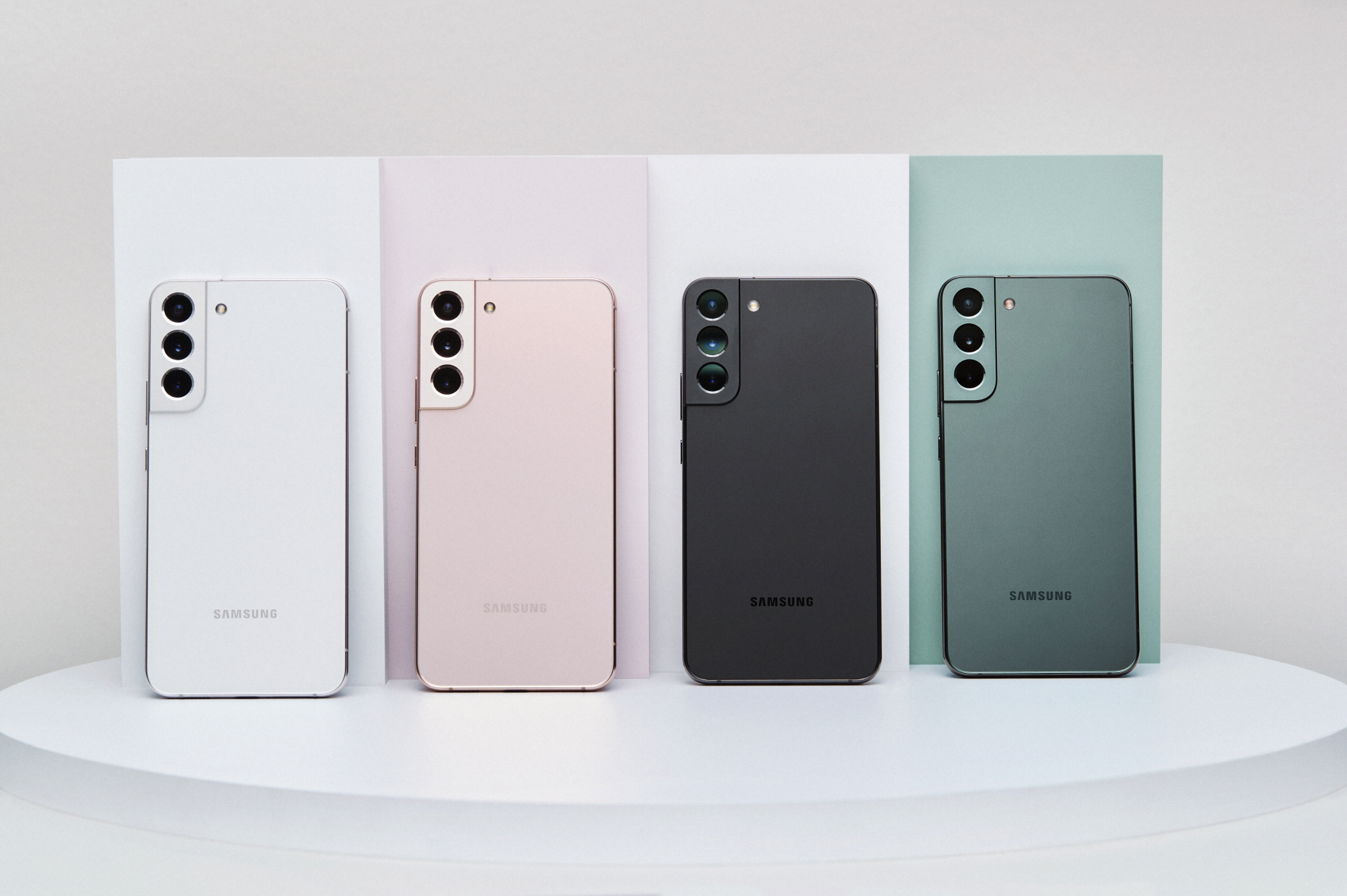 According to the source, the battery for the Samsung Galaxy S23+ smartphone (model number SM-S916B) has already appeared in the South Korean battery certification agency Safety Korea.

Relevant information reveals that the Galaxy S23+ battery model number is EB-BS916ABY and the manufacturer is Ningde, which also supplies batteries for the Galaxy Z Flip4 and Galaxy Z Fold4.

In addition, the Galaxy S23 + should receive a Samsung AMOLED flat screen with a high refresh rate and a Qualcomm Snapdragon 8 Gen2 single-chip system.

The Samsung Galaxy S23+ is rumored to debut in February 2023.