Almost 10 million fewer cars were produced in 2021 than expected 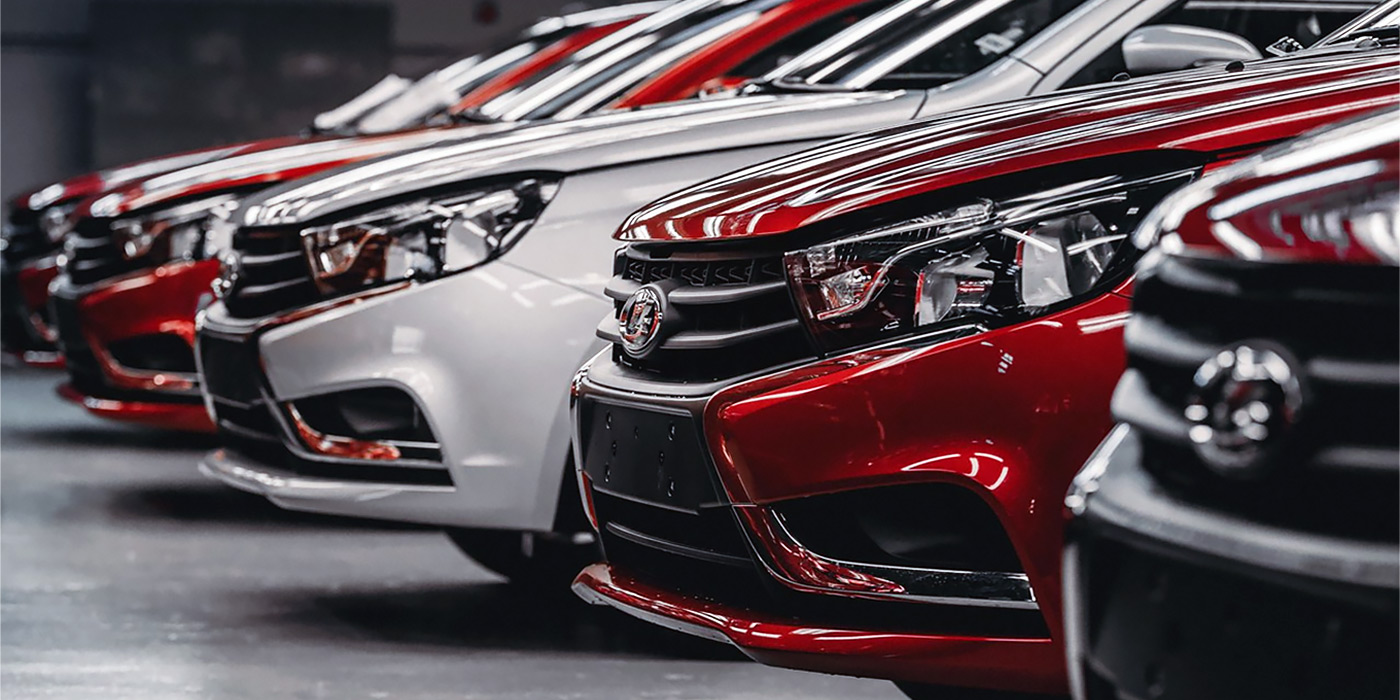 As reported by The Telegraph, citing research by analytical company LMC Automotive, a shortage of chips and supply problems have led to the fact that in 2021, 9.6 million cars were produced less than planned.

The hardest hit from the shortage of semiconductor products were European manufacturers, which produced 3 million fewer machines in a year than expected. LMC Automotive’s forecast turned out to be slightly softer than that of IHS Markit, expecting a shortage of 10.6 million vehicles by the end of the year.

Both analyst companies believe that the situation for car manufacturing companies is unlikely to improve significantly until the second half of 2022, and the shortage of semiconductors in the market will continue until 2023.