Allu Arjun and Ram Charan will be face to face, clash of Pushpa 2 and RC 15! Will be released on this day! 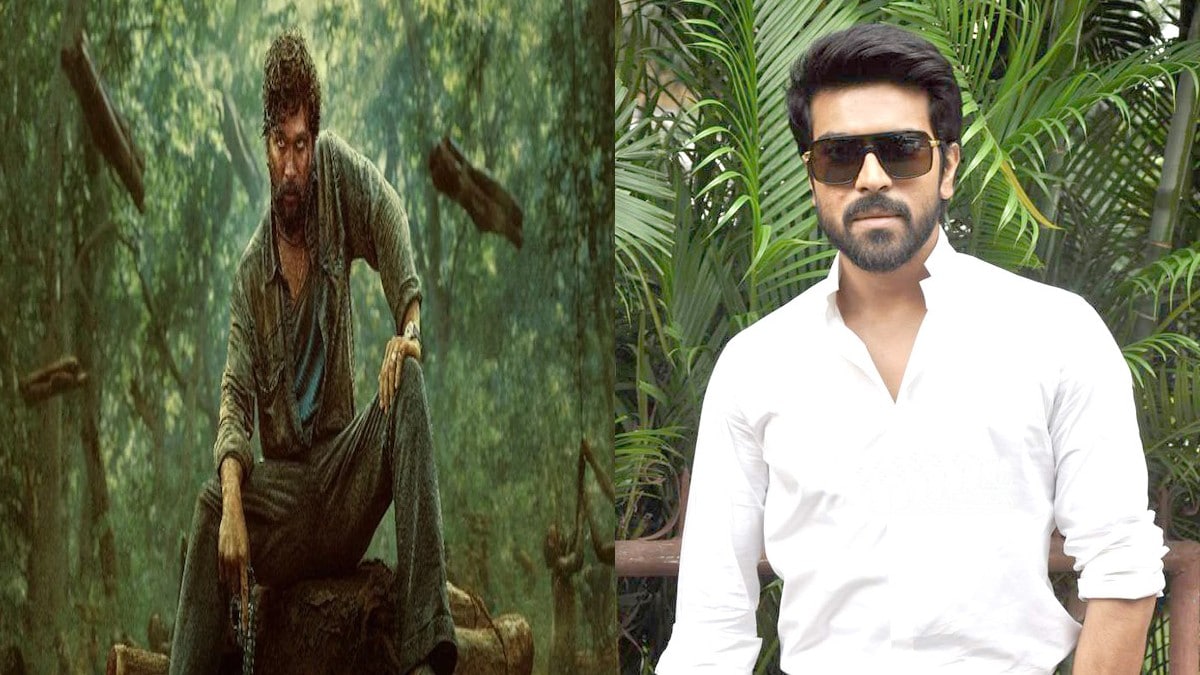 There is not much time before the shooting of South Star Allu Arjun’s Pushpa: The Rule begins. Earlier, Allu Arjun’s film ‘Pushpa: The Rise’ had surprised the film world by earning huge money this year. The chemistry of Allu Arjun and Rashmika Mandanna was also liked by the audience. The film had earned more than 100 crores in the Hindi belt alone. Now the fans are finding it difficult to wait for the second part of the film. A big update has come out about Pushpa-2 i.e. Pushpa: The Rule. It is being said that another big film is going to clash with this film. Yes, the news of RC 15 clash with Pushpa 2 has come to light from South Cinema Industry.

RC 15 movie Ram Charan Teja starrer is a Pan India movie. Director Shankar will be ready for release with this film. RC 15’s maker Dil Raju wants to release the film in January 2024, such a news of Bollywood life Report claimed in. Dil Raju is considered a big producer. If this news turns out to be true then there will be a big clash between RC 15 and Pushpa 2. On the other hand, it will be a very difficult time for the fans because Ram Charan and Allu Arjunboth are mega stars of South and they have crores of fans.

Allu Arjun Pushpa will return with Raj in Pushpa 2. The film is reported to be directed by Sukumar. As one of Pinkvilla Report As per reports, the shooting of the film would have started in August and the audience’s expectations from the second part are now very high. The second part will be made on a bigger scale than the first part. The shooting of the film is said to be over by December 2023.

according to report Pushpa 2 In this, the life of Pushpa Raj will be shown closely. The film will delve into his childhood and his relationship with his father. On the other hand, talking about RC 15, it is being said in the reports that this film is being made under the direction of Shankar. It is written by Karthik Subbaraj. It has been said by Moviecro that this film has been confirmed for the release of the new year. Now it has to be seen that in the clash of Pushpa 2 and RC 15, which film will suffer and who will benefit!