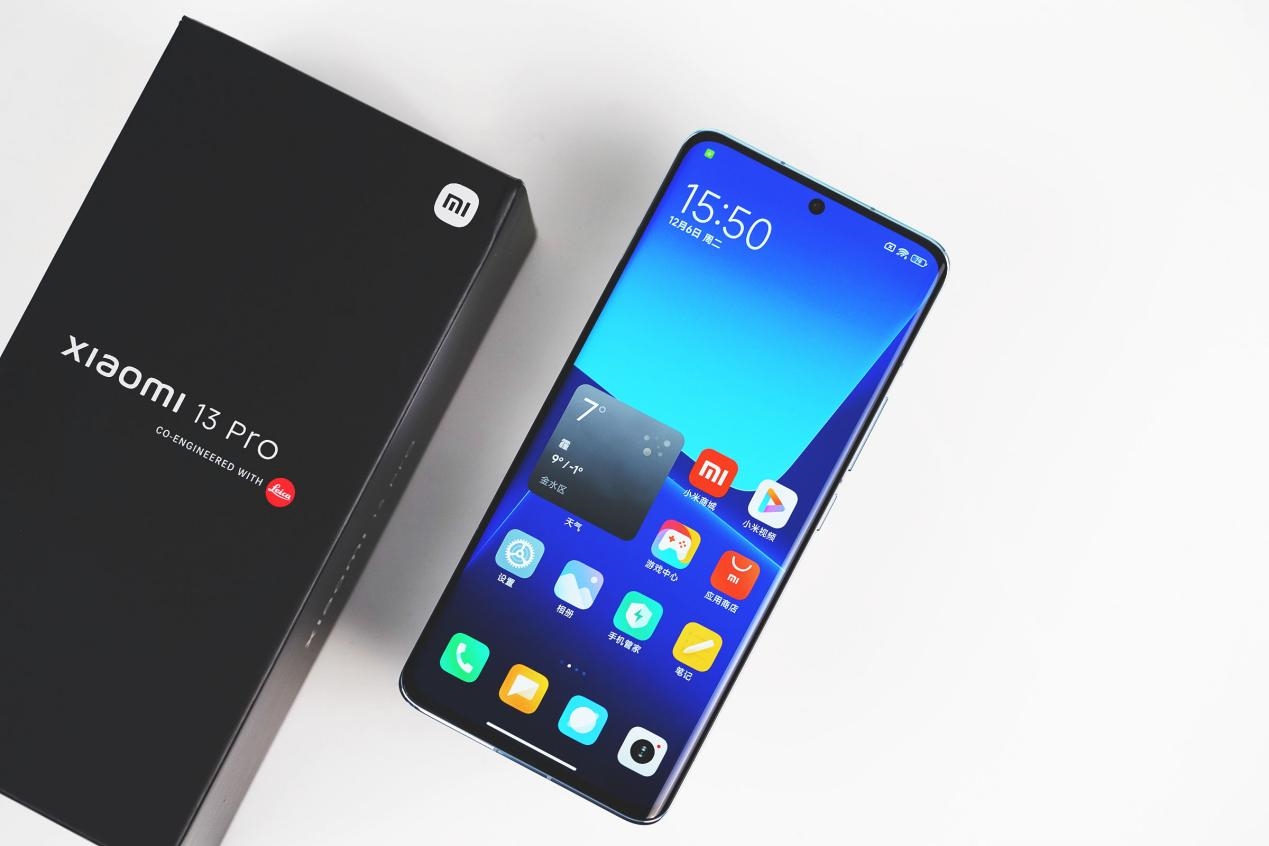 Xiaomi has officially announced that the entire launch batch of the flagship smartphone Xiaomi 13 Pro was quickly sold out in the company’s brand store on the most popular Chinese site Jingdong. It was on this site that a record number of pre-orders for this smartphone was collected. It was offered in 8/128, 8/256, 12/256 GB, and 12/512 GB versions, priced at $720, $775, $835, and $905, respectively.

Xiaomi 13 Pro is equipped with Snapdragon 8 Gen 2 single-chip system, as well as a 6.73-inch 2K screen with a peak brightness of 1900 cd / m2which is enough for any conditions.

The phone has a 4820mAh battery with support for 120W wired charging, 50W wireless and 10W reverse wireless.

The smartphone is IP68 rated and runs MIUI 14 based on Android 13.