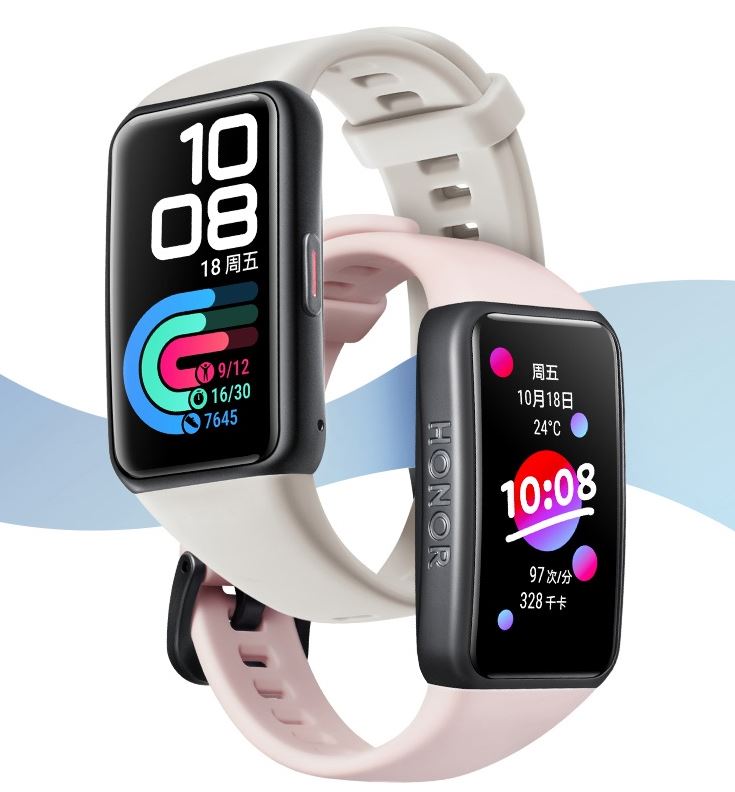 Today Honor presented not only Honor 60 smartphones, but also an improved version of its popular fitness bracelet Band 6. The device is called and looks exactly the same as the current version, and they can only be distinguished by the catalog number: the current Band 6 has B19, the new one has B39.

There are two innovations. An improved pulse oximeter that works constantly and in any weather, and can also give an alarm if blood oxygenation falls below the threshold value, and an increased number of training modes – 95 instead of 10.

The new Honor Band 6 has risen in price a little: the standard version will retail for $ 40, and the version with NFC – $ 45. But the first buyers in China are promised discounts, bringing the price down to $ 32 and $ 40, respectively.