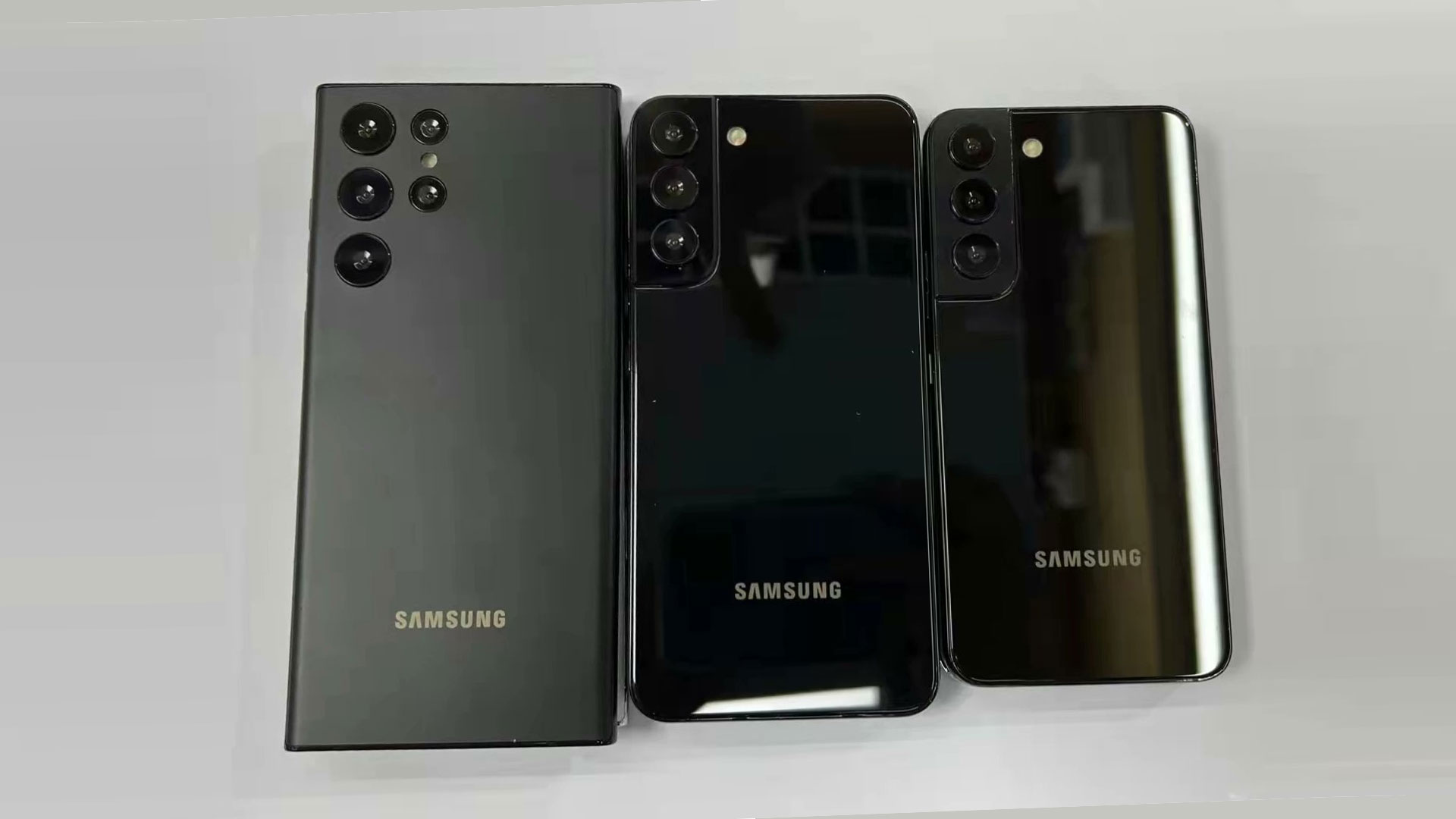 According to Mydrivers with reference to LetsGoDigital, Samsung will release a 1TB version of its flagship smartphone Samsung Galaxy S22 Ultra.

According to former Samsung employee SuperRoader, a 1TB flash version of the Samsung Galaxy S22 Ultra will be released at a later date and is only available in select markets. The line will be presented in February this year.

The company itself Samsung indirectly confirms Galaxy S22 release date and return of Galaxy Note design in Galaxy S22 Ultra. It also became clear why Samsung increases prices for Galaxy S22 smartphones: some components have risen in price by 30-40%.