All these phones along with Samsung, Redmi and OnePlus will be launched in early 2023. 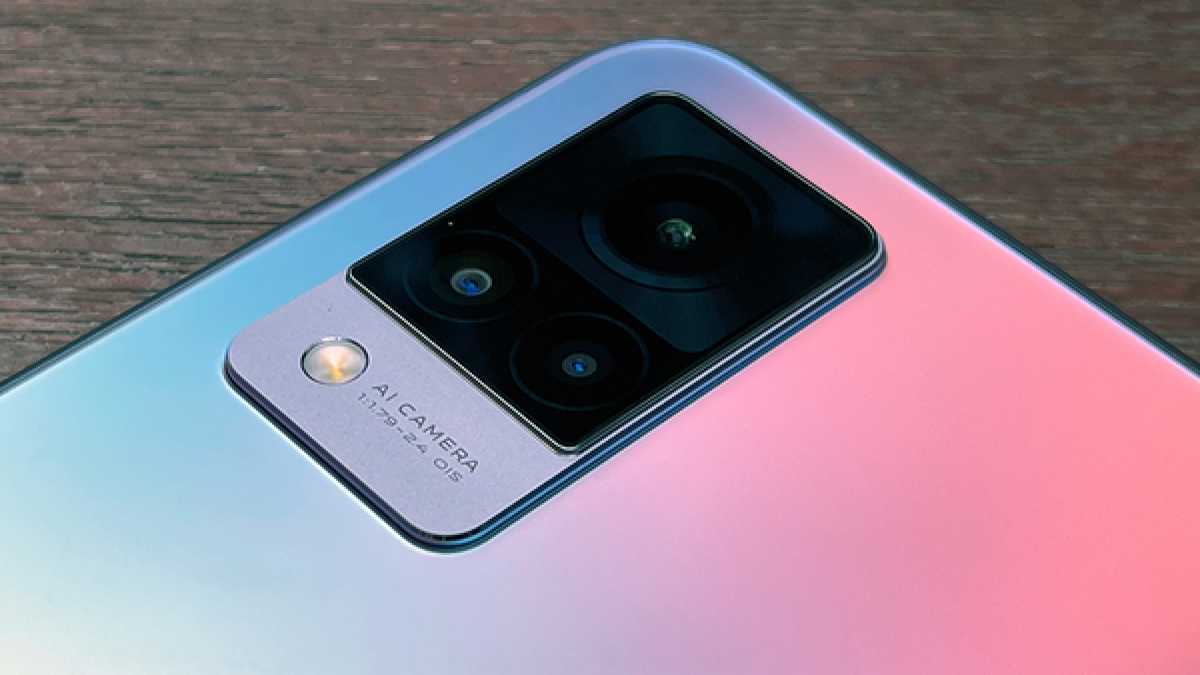 We 2022 are in the last of and next year 5G Details about the phone launch are appearing online. Some smartphone companies have also revealed the launch date of their latest 2023 phones. Redmi Note 12 Pro Plus 5 Coming to India on January, while iQOO 11 will be announced on January 10. Samsung is expected to launch its next generation in February next year. Flagship Galaxy S23 Series has also been prepared for launch. Here’s a look at all the phones that will launch in early 2023.

Samsung Galaxy S23 The announcement of the series can be done in February next year. Since this will be a flagship series, you can expect high-end features at a premium price. It is said to offer the option of recording videos in 8K resolution, which was also present with the previous model. However, this was limited to the Ultra model only, and was available in the standard as well as the Pro version. 4K 60fps Provides support for. Last year’s Samsung Galaxy S22 Ultra 8K at 24fps It also comes with video recording support and is said to offer the option to shoot in the new 30fps.

Redmi Note 12 Pro Plus Will launch on January 5 next year. The company has revealed the launch date of the 5G phone. It is said to have a 200-megapixel primary rear camera. The device was recently launched in India, so we know the specifications. The mid-range smartphone flaunts a 6.67-inch FHD+ OLED 120Hz display with Dolby Vision, HDR 10+, and up to 900nits of brightness. A MediaTek Dimension under the hood 1080 SoC Is. It with support for 120W charging 5,000mAh Provides battery.

next month iQOO 5G The series will also be launched and the launch date for this is January 10, 2023 Is. The same device is already present in China, and is expected to share specifications with the Indian version.

iQOO 11 in 6.78-inch AMOLED 144Hz There will be a display that will work on (QHD+) resolution. iQOO has used Qualcomm’s new Snapdragon 8 Gen 2 chipset to give smooth and fast performance to the users. 5,000mAh The charging speed for the battery is capped at 120W. iQOO 11 The K’s rear camera system includes an OIS-supporting 50-megapixel Samsung GN5 primary sensor, an 8-megapixel ultra-wide unit, and a 13-megapixel snapper with a 2x optical zoom lens.

OnePlus 11 It is expected to arrive in March or April next year if we go by the previous launches. This time, the company might launch a Pro model and according to the leak, the latest offering will only have the standard oneplus 11 version may be included. Ahead of the launch, the rumor mill has revealed a lot of details.

Xiaomi 13 Will come early next year, which is told by the company’s CEO Lei Jun. He has told that Xiaomi is planning to bring it to the global market soon and this time it will be much earlier than the old version. Xiaomi 12 The Pro was launched in India in April this year. Xiaomi 13 Will all the phones of the series be launched in India or not. but we hope that Xiaomi Pro will launch the model, only Xiaomi 12 Pro was made available in India earlier this year.