All problems iOS 16 should fix iOS 16.0.3 – the update will be released this or next week 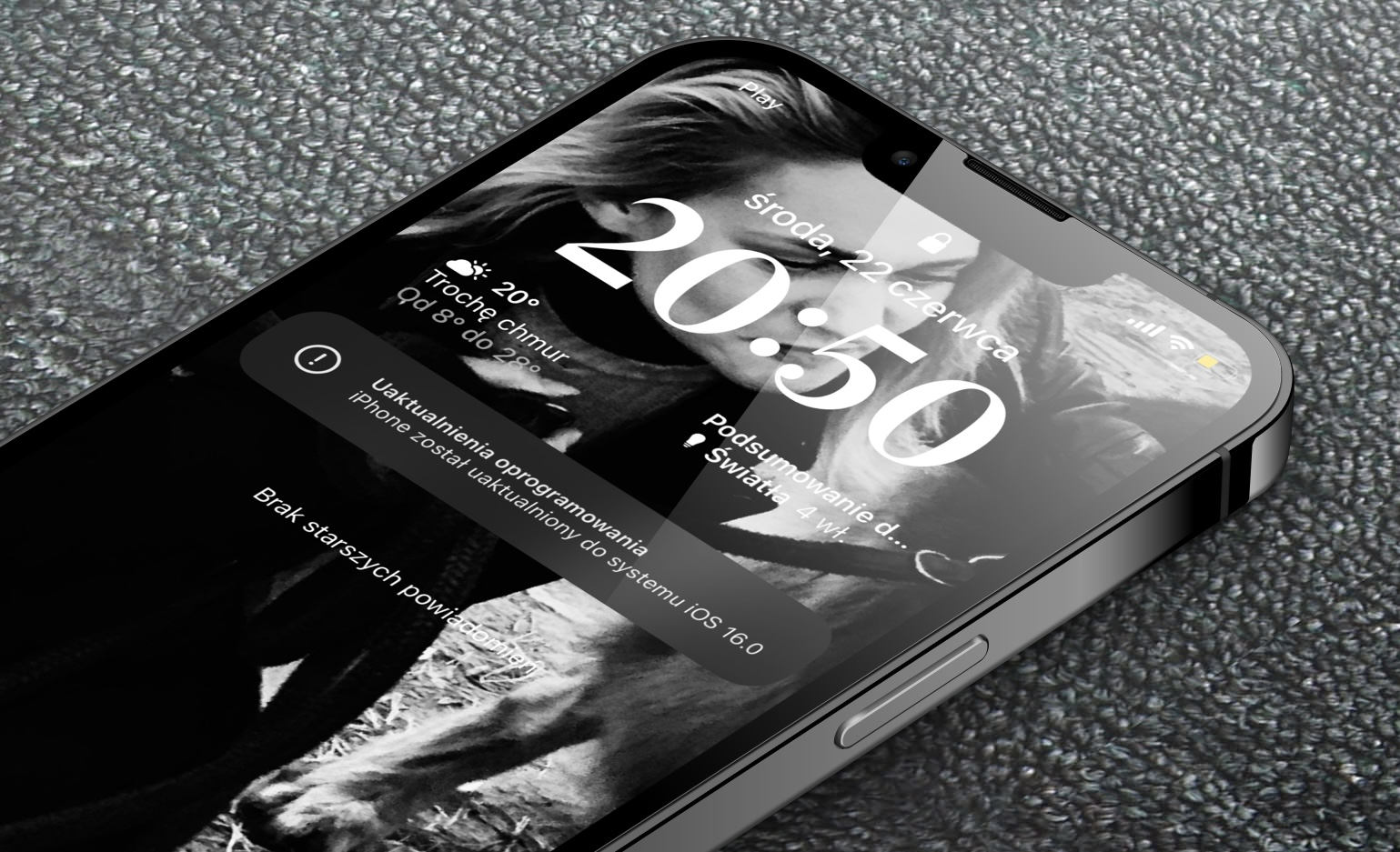 Apple plans to release the iOS 16.0.3 update with additional bug fixes that the iOS 16.0.2 update released late last month did not fix.

According to MacRumors, annoying bugs remain in iOS 16 that will be fixed in iOS 16.0. in the Mail app, an error when trying to edit cinematic videos shot on iPhone in Final Cut Pro and iMovie on Mac, and others.

It’s not yet clear when Apple plans to release iOS 16.0.3, but MacRumors suggests it may be this week or next week, given that iOS 16.1 is expected to be released later this month. iOS 16.1 will include support for Live Activity in third-party apps, a new Green Energy Charging option for US users, support for Matter accessories in the Home app, Apple Fitness+ without an Apple Watch, a battery percentage icon for additional iPhone models, and more other.