All PlayStation games starting at $34 will receive free trials. But only for PS Plus Premium subscribers 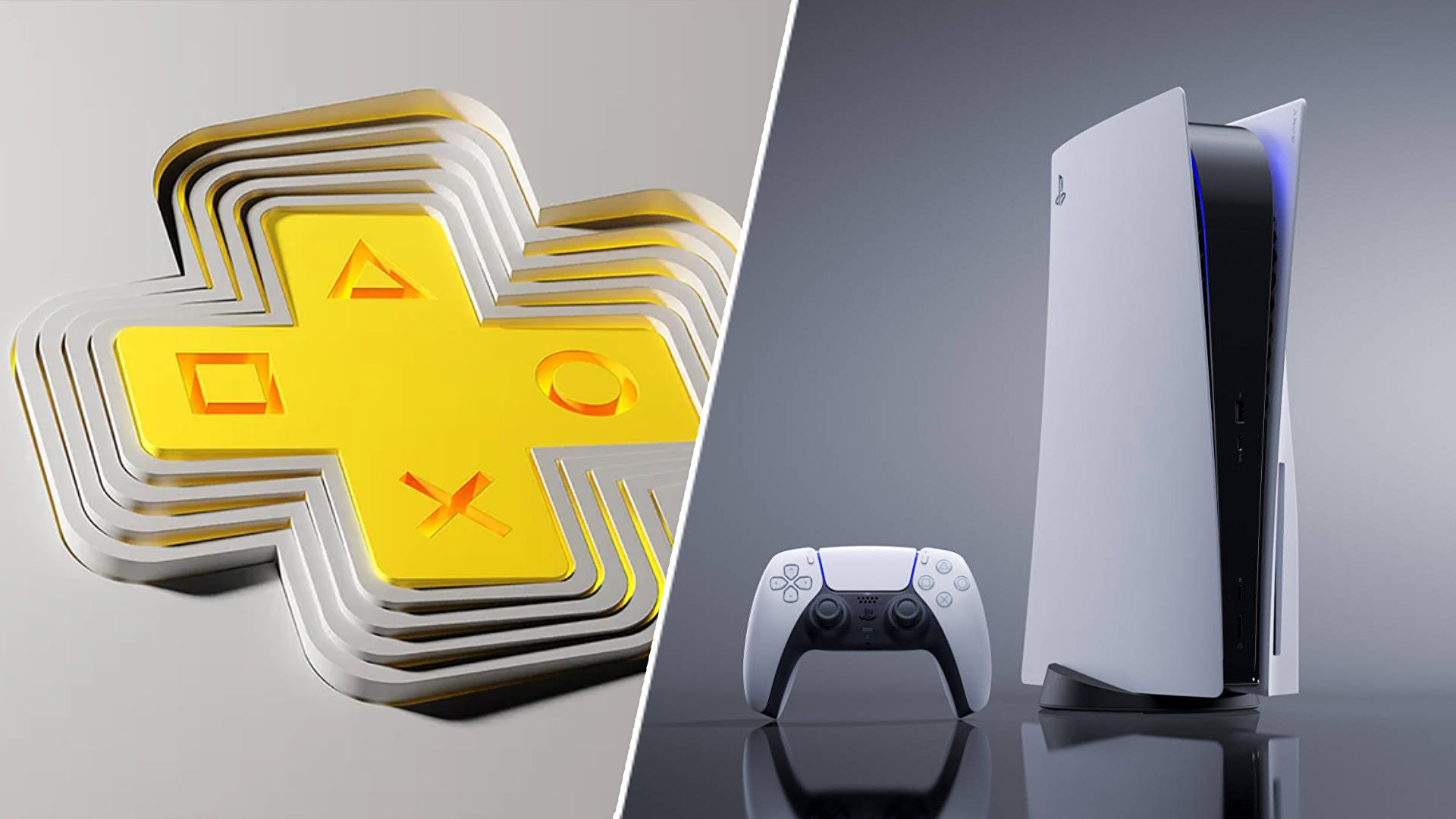 Sony, as part of its upgraded PS Plus subscription will offer including demo versions of games. They will be available on the older Premium plan. And Sony has already obligated developers to take this aspect into account.

Sony has reportedly started talking to developers about its plans for trial games for PS Plus Premium subscribers. Developers working on games starting at $34 are now required to create time-limited trial versions of their games. Such versions must offer a minimum of two hours of play. That is, demo versions, apparently, will be in all AAA-class games and many mid-budget projects.

Sony is currently giving developers three months after a game’s release to start a trial. Trials must also only be available to PlayStation Plus Premium users for a minimum of 12 months.

As an alternative, Sony is willing to accept other types of demos that are not tied to a time limit, but the company will consider each such case on a case-by-case basis.