All models of Russian-made smartphones named 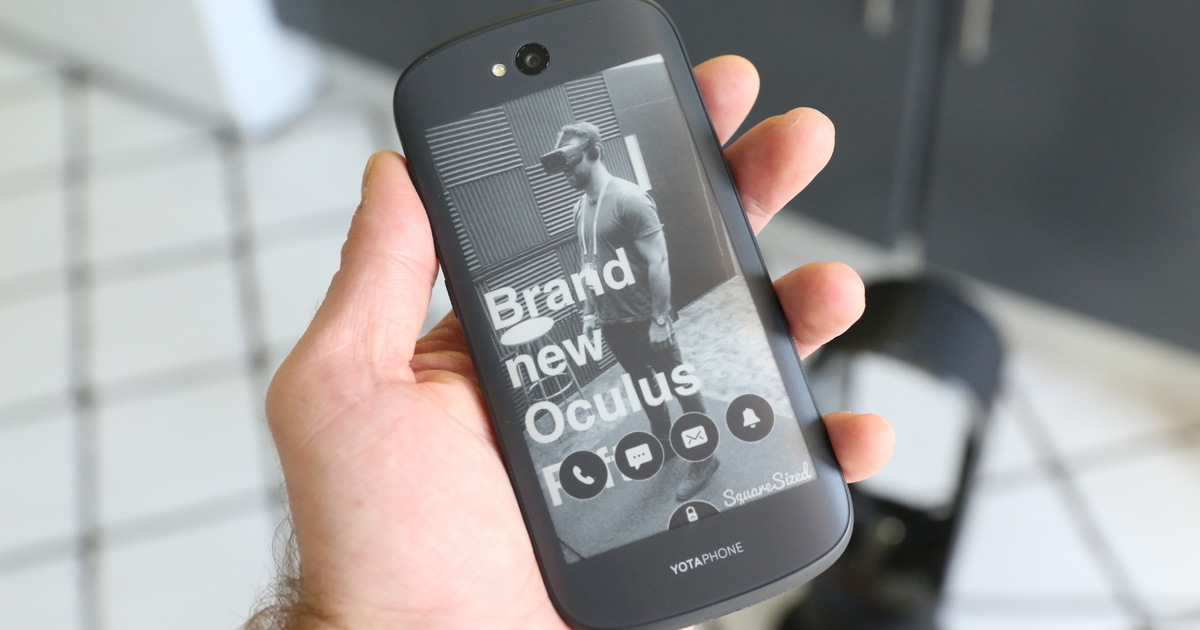 Not everyone knows that smartphones have been produced in Russia since the 2010s, and now it is planned to create a domestic operating system. The history of the development of mobile devices in the country was told by the company “M.Video-Eldorado” in a blog on “Habré”.

Over the past ten years, Russian smartphone manufacturers have been trying to create competitive models. Among them are YotaPhone, TaigaPhone and others.

It was published in 2013-2017. Its main feature was an electronic ink display, which practically did not consume energy. Approximately 105 thousand devices were sold for the entire time (three generations). The device was based on a Qualcomm Snapdragon 800 processor with a clock frequency of 2.3 GHz, the amount of RAM was 2 GB, it was possible to connect an additional 32 GB drive. The diagonal of the device was 5 inches (main display) and 4.7 inches (E-Ink), there was also support for Bluetooth, Wi-Fi, NFC. The gadget was equipped with a GPS / GLONASS navigation system, a gyroscope, an accelerometer and an electronic compass.

Announced in February 2017. It was positioned as a device protected from wiretapping and leaks. At the same time, the operating system Sailfish OS (now – OS “Aurora”) was installed on it. Only about 15 thousand of such smartphones were sold (for employees of the Russian Post). It is important that the phone was developed in Russia, but actually it was produced in China. Of the characteristics – a Qualcomm Snapdragon 210 processor, 2 GB of RAM, a microSD slot, a 5-inch IPS display, a 2500 mAh battery.

You can order it now. For example, on Yandex.Market.

Announced in December 2018. The main feature was the ability to integrate with Yandex services. The device was delivered on the Android 9.0 Pie platform. In total, about 20 thousand models were sold. A smartphone based on the Qualcomm Snapdragon 630 processor was created, the memory capacity is 4 GB (RAM) and 64 GB (built-in), equipped with an NFC module. Display diagonal – 5.65 inches, there was also a dual camera and a fingerprint scanner. The working time was one to two days. In addition, it was the first smartphone with a built-in voice assistant “Alice”.

The announcement took place in January 2020. This is a smartphone protected from wiretapping and leaks with the Aurora 3.2.1 operating system. In addition, it is equipped with moisture protection, dust protection, is capable of working at very low and high temperatures, and is resistant to falls. Among the main parameters – a Qualcomm Snapdragon 435 processor, 3 GB RAM, 32 GB built-in memory, 5.5-inch screen. Has a variety of connection modules and accessories. The cost is 65 thousand rubles. Since 2020, some Russian companies, such as Russian Railways, have been using such devices.

Announced by Marvel Distribution at the end of May 2021. It is reportedly protected from leaks and wiretapping. The operating system here is “Aurora” 3.2.1. Equipped with a 5.7-inch HD IPS screen. It is based on a MediaTek MT6765 processor, 4 GB of RAM, 64 GB of ROM with memory expansion via microSD. Supports the device Wi-Fi, Bluetooth, mobile networks 2G / GSM, 3G / WCDMA, 4G / LTE, has GPS / GLONASS navigation modules. Designed for corporate use.

In the fall of this year, the SmartEcoSystem company announced the appearance of a smartphone on the domestic Skif processor. This device can be used when confidential communication is required. It also has a function to mute microphones and cameras. Other currently known parameters are a metal and plastic case, 6.56-inch diagonal, dust and moisture protection, noise cancellation, fingerprint scanner, autofocus, gyroscope, magnetic compass, accelerometer, proximity sensor, light sensor, vibration motor, NFC module.

So far, there is only a model based on the foreign processor MediaTek Helio P70. Its name is AYYA T1.