All Japanese automakers may leave Russia: Mazda and Mitsubishi are next in line after Nissan 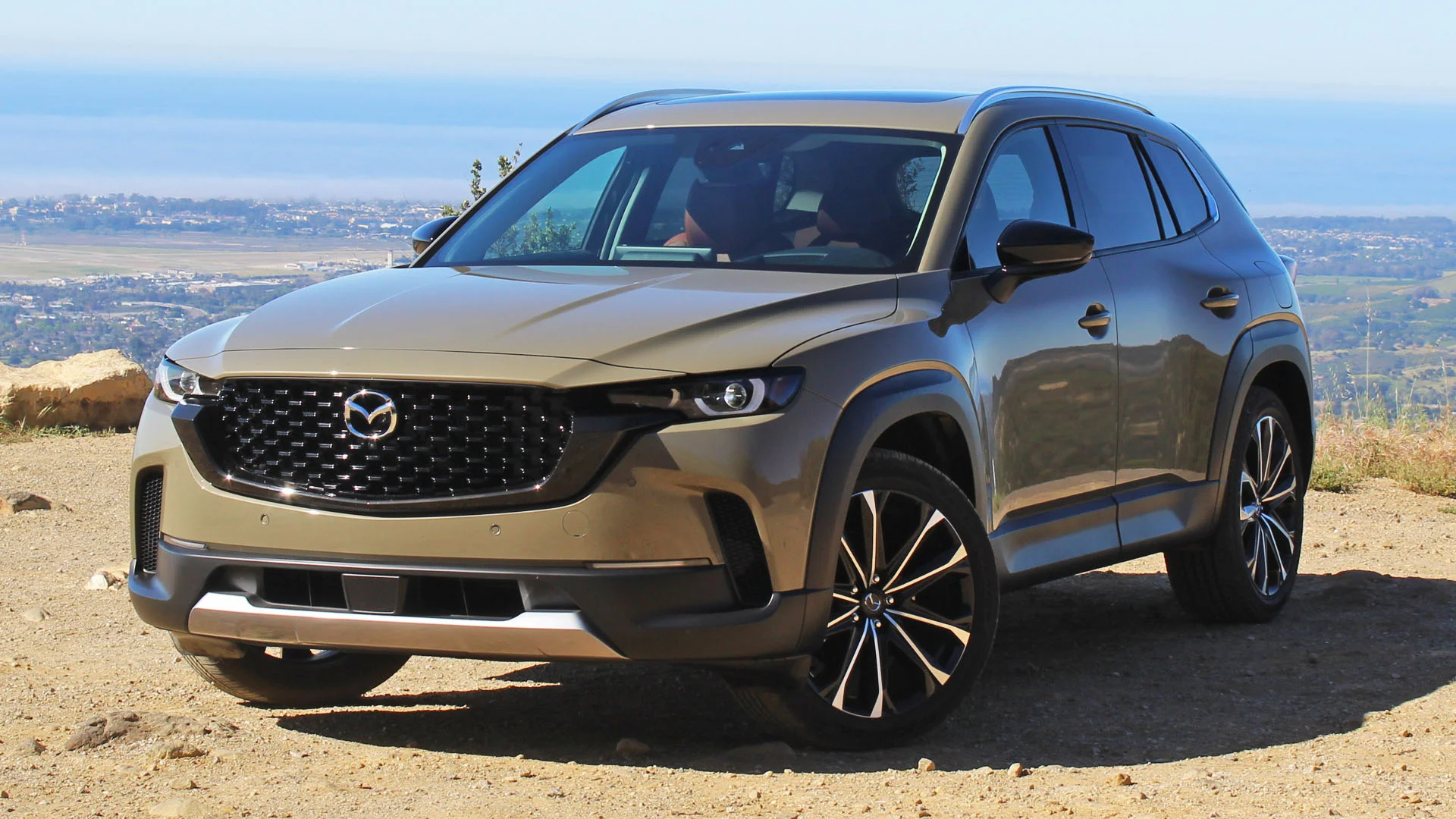 How reports “Kommersant”, Russia loses popular Japanese cars. This week Nissan announces full exit from the market. Prior to this, the factory in the country was closed by Toyota. Other automakers from Japan (Mazda and Mitsubishi) are also discussing phasing out production or winding down the business.

At the end of September became knownthat Mazda is negotiating with its partners in Russia for a complete exit from operations in the country due to problems with the supply of components necessary for the production.

“We are in the process of consultations about leaving Russia with our partner, Sollers, and other interested organizations. <…> This is a correct description of the current situation with our activities in Russia, ”Mazda said then.

Mitsubishi hasn’t made any official announcements yet. The Russian office of the brand (MMS Rus) told Kommersant that at the moment the company continues to work as before.

Kommersant adds that all Japanese concerns are already on the path of abandoning production in Russia. Companies from Japan are “friendly and look at each other.”