All inclusive is not canceled: only Russians will be transported to Turkish resorts in Antalya by Southwind Airlines 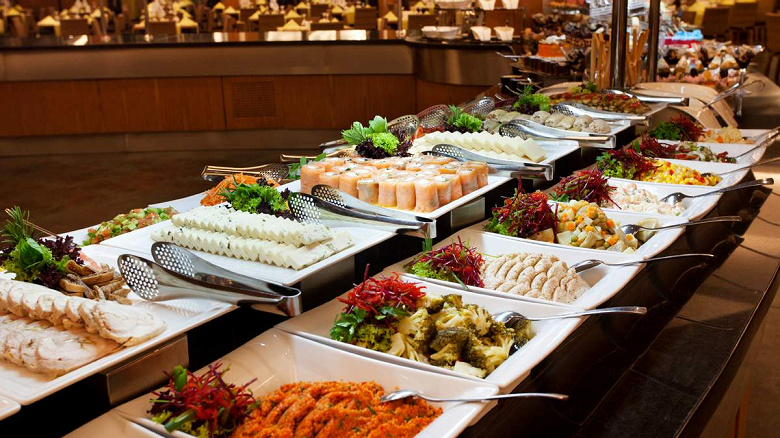 Details have emerged about a new Turkish airline that will transport exclusively Russian tourists to Turkish resorts at Antalya Airport.

The airline, dubbed Southwind, will officially begin operations at the end of May, according to new information from AirportHaber. The source writes that the application for the establishment of the company was accepted by the General Directorate of Civil Aviation (GCA) and the process accelerated.

It has been learned that Southwind will initially operate five Airbus aircraft, three wide-bodied and two narrow-bodied. The airline will be based in Antalya. Earlier it was reported that the creation of this airline will attract an additional 1 million tourists from Russia.

For several years, Russia has been leading in terms of the number of tourists sent to Turkey. In 2021, almost 4.7 million Russian tourists rested in the country, while in 2022 Turkey expected 7 million tourists from Russia. In March, the flow of tourists decreased sharply.