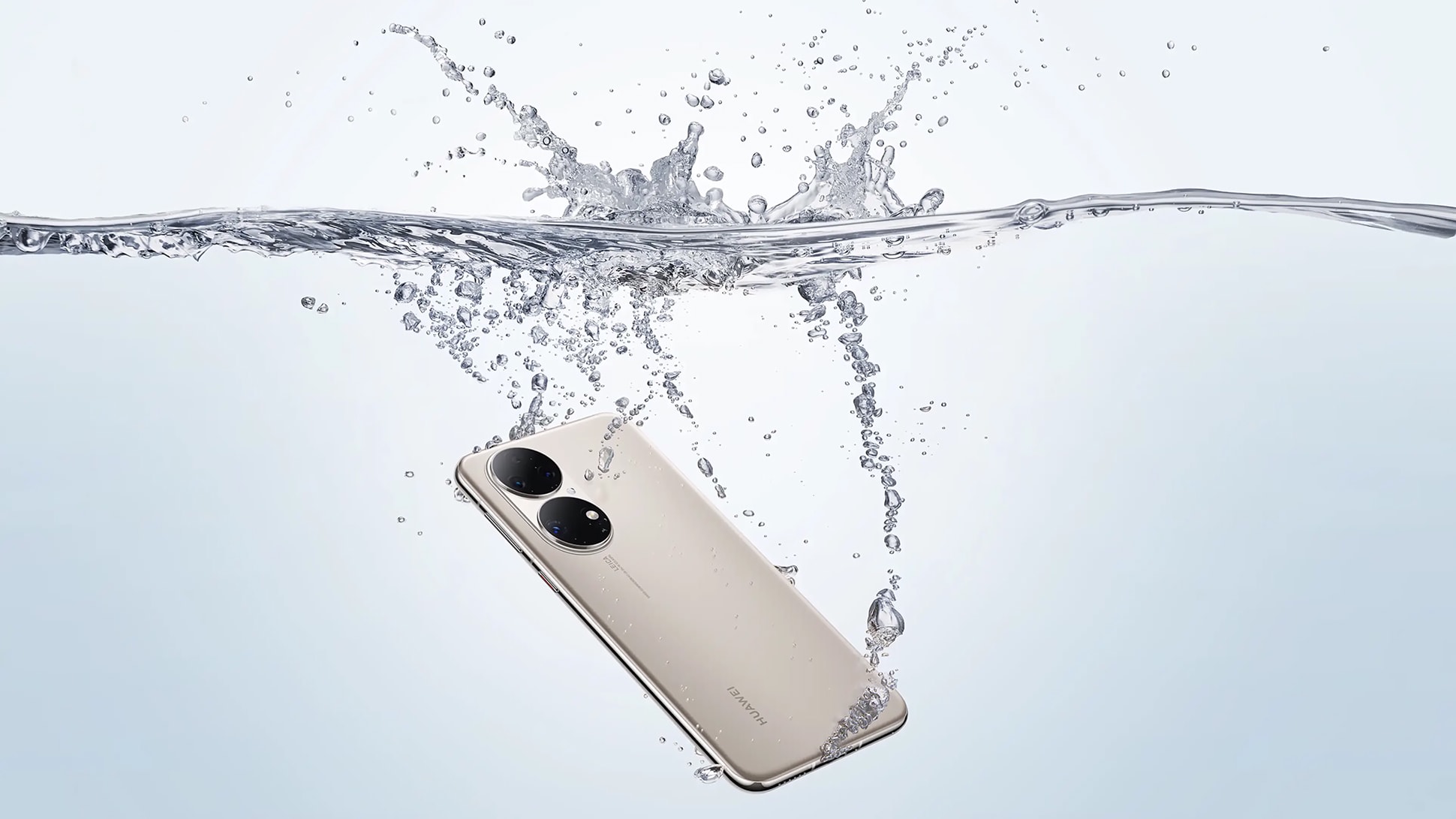 On the official page of Huawei USA, they published a comic message in which the company announced that during Black Friday, all mobile phones sold in the USA will be offered a 100% discount.

After this tweet was published, it sparked a heated discussion among netizens, who left thousands of comments and made a huge number of shares. Due to this, Huawei had to issue another statement saying that this is just a joke, since the company cannot sell any products in the United States.

Over the past two years, following a series of US sanctions, Huawei’s mobile phone business has been blocked, production of Kirin SoCs has stopped, and Huawei has had to use Qualcomm’s mobile platforms. In addition, due to the sanctions, Huawei’s new P50 series flagships can only support 4G networks.

Huawei Consumer Business CEO Yu Chendong said earlier that Huawei’s mobile phone business would be supported. The company intends to return to the market after the lifting of the sanctions.

We have already reported that Huawei smartphones, tablets, smartwatches and TVs under other names will release TD Tech.