All government vehicles will be electric in this state, charging stations will also increase 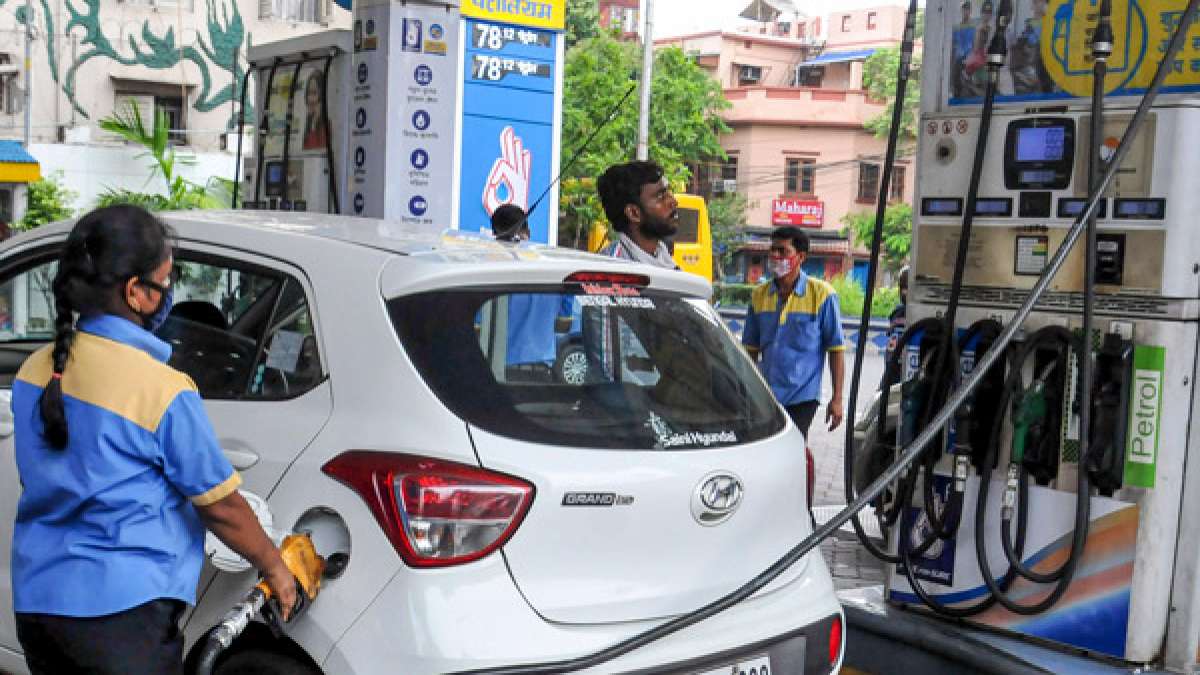 Officials told ANI that the Himachal Pradesh government is planning to replace all diesel and petrol-run vehicles with electric ones in government departments in a phased manner over the next five years.

The Himachal Pradesh government is planning to convert all petrol-diesel cars into electric cars in the next 5 years. Principal Media Advisor to Chief Minister Naresh Chauhan said that to keep the environment clean and green, the government will give priority to electric vehicles.

Under the EV policy, the Himachal government has set incentives for adoption of electric vehicles in all sectors and also plans to build a public EV charging station network. The state’s EV policy states that major cities and towns will have at least one EV charging station within every one square kilometre.

The state government’s EV policy further states that Shimla, Baddi and Dharamshala are three cities ready for electric mobility and would be ideal cities to own it. It has also been envisaged to electrify the buses and cabs of the Himachal Transport Corporation in the coming days.