All forces are thrown at GTA VI: Red Dead Redemption and GTA IV remasters are canceled 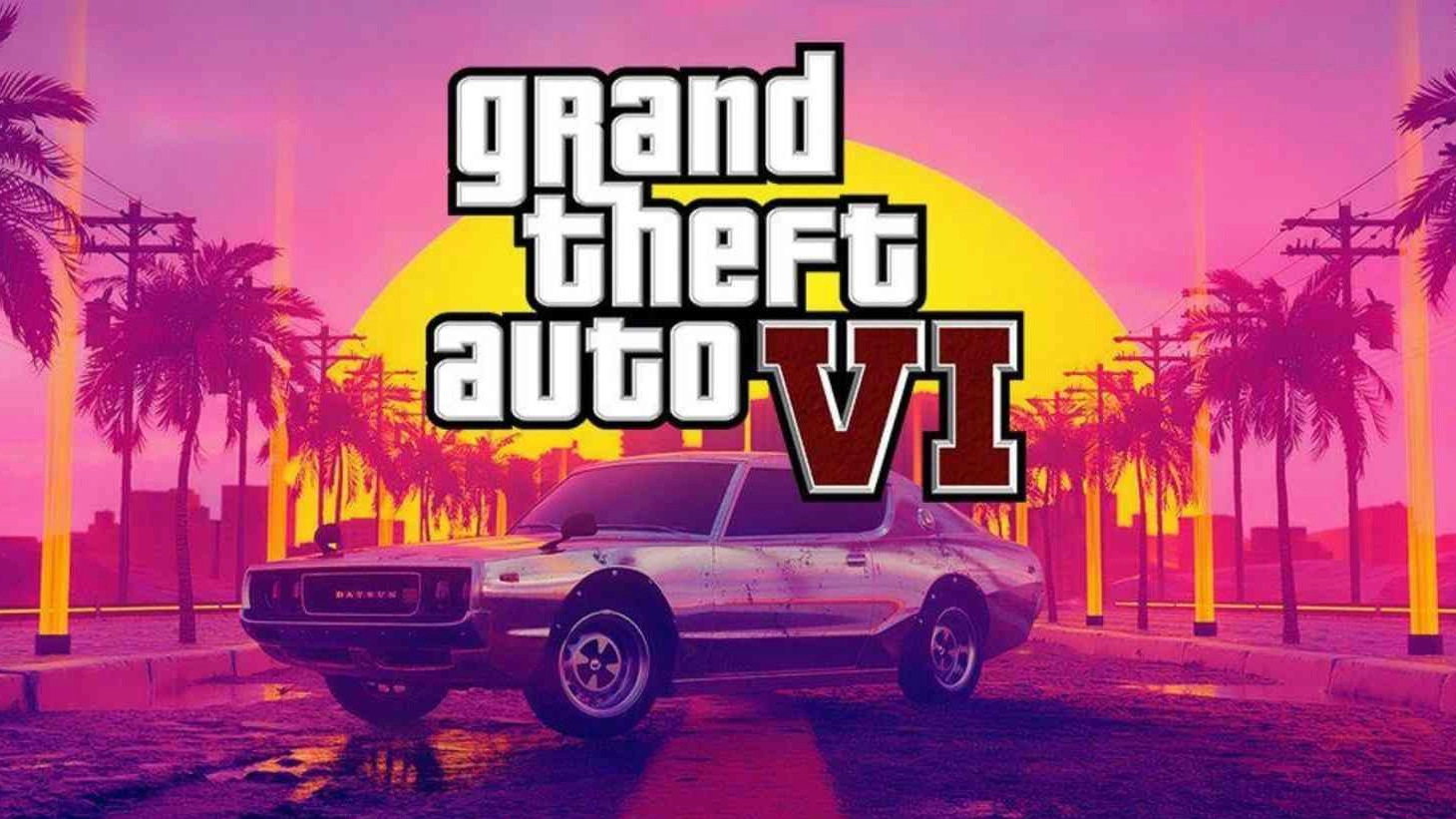 Although Rockstar hasn’t announced Red Dead Redemption and GTA IV remasters, there have been rumors of such projects being launched. However, now it became known that so far the team is busy with a new game.

Following the negative feedback surrounding the remaster of the original GTA trilogy, Rockstar has decided to scrap its current plans for new remasters and shift its focus entirely to the new GTA VI.

Kotaku confirms that Take-Two has canceled the release of two remasters in order for the entire Rockstar development team to develop GTA 6. Kotaku says that there is still hope for future remasters of GTA IV and Red Dead Redemption, but after the release of Grand Theft Auto VI.

According to Kotaku, other sources have already mentioned these ports months ago. Rumors also pointed to a remaster of Red Dead Redemption 2 for PlayStation 5 and Xbox Series X. GTA V is already available for PlayStation 5, but fans wanted a much more visibly improved game.