Aliens interested in Ukraine war! Many UFOs seen in the skies of Kyiv 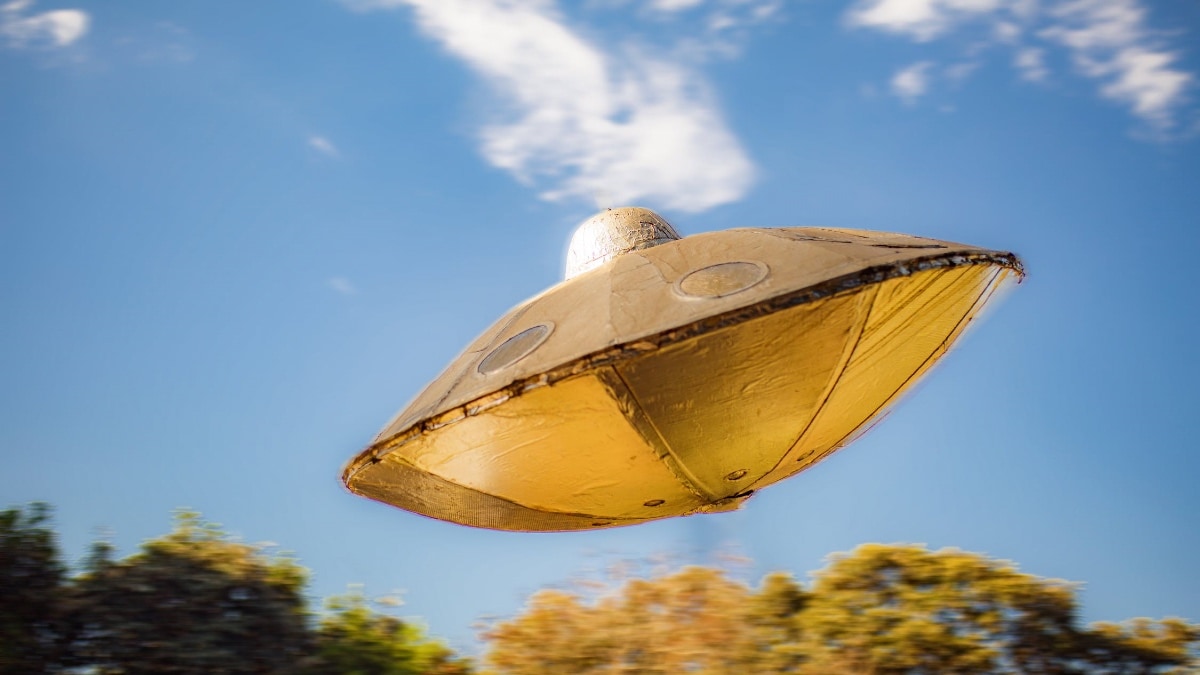 Unidentified Flying Objects (UFOs) are a topic of discussion all over the world. Incidents of UFO sightings keep coming up in many countries. There is a lot of talk about this in western countries including America. Videos related to UFOs surfaced. Now the new name in this list is of Ukraine. Not one or two, but a large number of UFOs are flying in war-torn Ukraine. A new preprint paper published by Kyiv’s Main Astronomical Observatory was quoted by Vice as saying that a large number of UFOs are flying in the skies of Ukraine.

information According to the report, this paper titled ‘Unidentified Airbnb Phenomina I’ has been said on the basis of several incidents. The paper states that the observatory has started searching for the UFO on its behalf. It has been said that UFOs are visible everywhere. Astronomers are observing such objects, whose nature is not clear.

However, the UFO seen in Ukraine is not being linked to the war going on there. America has said that many such objects can also be high-tech military technology of China and Russia. However, now the US Congress also recognizes that not all UFOs are man-made. In the current paper, two categories of UFOs have been written. Researchers have described one of these as phantoms. It is a kind of black body, which absorbs all the radiation that falls on it. Researchers say that the speed of UFOs was so fast that it was not possible to capture their picture. Despite this, he tried his best to spot the UFO.

It has been told that these objects appeared in the sky at a height of 10 to 12 kilometers, whose size can be from 3 to 12 meters. Although it would be easy to say that these could be rockets, missiles or other weapons used in the conflict. But scientists say it’s not clear what they are.