Aliens can use ‘quantum communication’ to send their message to Earth, know about it 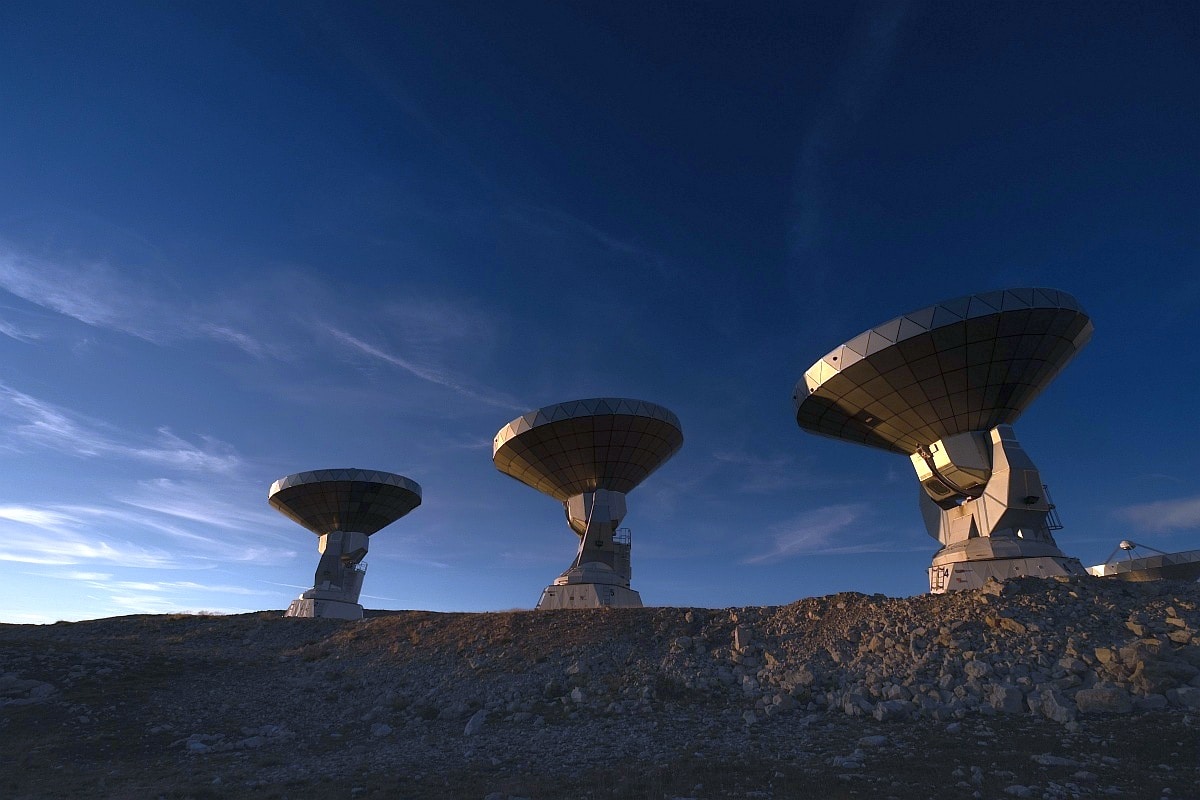 All the research going on about aliens and the information that has come out so far confirms one thing that this creature of the third world can be very intelligent. He will be ahead of humans in terms of intelligence. However, this cannot be said for sure until humans and aliens come face to face. Still, we can only speculate. It is believed that an intelligent alien civilization can send quantum messages to Earth.

Before proceeding to the story, what are quantum messages should be understood. For this it is necessary to know the technology of ISRO, which was demonstrated by the Indian Space Research Organization last year. ISRO last year showed the technique of sending messages on particles of light from one place to another. ISRO demonstrated free space quantum communication technology up to a distance of 300 meters.

In this technique, a message, photo or video is inserted into light particle photos and can be sent from one place to another with the help of a transmitter. The receiver is also able to receive the message in a particular way. It is estimated that aliens can also send messages in the same way. in physical review the Report has been published. It states that it is possible to send interstellar messages using quantum communication. This means that scientists looking for messages from aliens can also look for quantum messages.

However, such communication has not yet been fully developed on Earth. Physicist Arjun Berera says that if intelligent aliens are out there, they would have embraced quantum communication. Arjun Berreira of the University of Edinburgh and his fellow physicist Jaime Calderon Figueroa have calculated this in their research. They estimate that X-ray photons can travel a large interstellar distance.

Photon messages are unlikely to pose any trouble, but humans would need a powerful quantum computer to decode them. The researchers found that X-ray photons can cross the Milky Way, or our galaxy, and potentially travel hundreds of thousands of light-years or more.