Aliens are not far away from us, only on Earth! UFO expert told his location 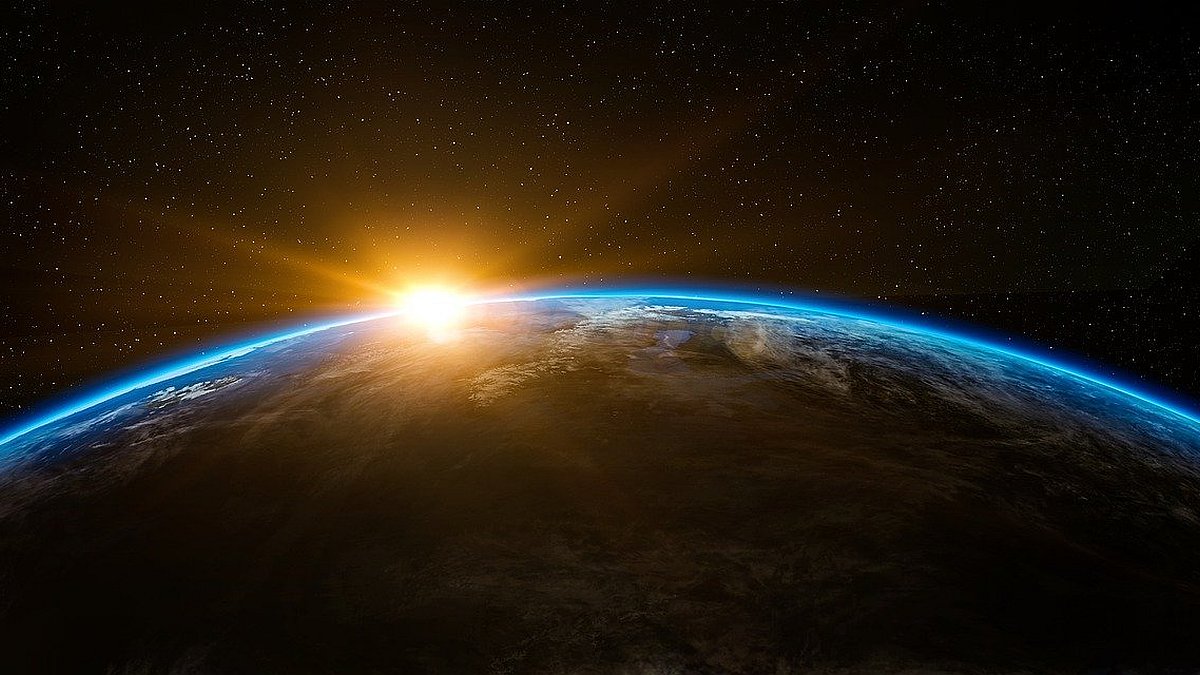 Scientists all over the world are doing research on aliens. There is a possibility of their occurrence in other planets as well. Meanwhile, a UFO expert has claimed that aliens are living under the sea in our earth. He has always lived on the earth and wants to protect it. Anna Whitty, author of UFO’s: A Fundamental Truth, believes that aliens are really just humans, but in a much more advanced form than us. A documentary proving Anna’s words is also ready. Anna has made this claim on the basis of an incident in the year 1947. Let us know what is that matter.

Daily Star Key Report According to the report, the reason for Anna’s claims is the testimony of Dr. Shirley Wright. Shirley Wright was a former colleague of renowned scientist Albert Einstein. He claimed to have interviewed one of the aliens killed in the Roswell crash in 1947. Shirley Wright claimed that during the interview, the aliens had answered all the questions, as well as asked them how far humans had been discovered in the sea. The same incident has been presented in a documentary.

The documentary, Roswell 75: The Final Evidence, is set to premiere on July 7. In a conversation with the Daily Star, Anna has said that she thinks that aliens have always been living here. He said that if Shirley’s statement is true and she also believes it to be true, then it is likely that the aliens did not come from some other planet, but they came from the sea or caves and lived there.

Significantly, we have heard many claims related to aliens and UFOs. In the past, an incident was also discussed in the Brazilian Senate. This incident is said to have happened about 36 years ago. Several UFOs were seen in Brazil on the evening of 19 May 1986. Then 3 fighter jets followed them. It is said that the width of the UFO was about 300 feet and they were flying at a speed of 18 thousand kilometers per hour. In this incident which lasted for several hours, 21 UFOs were claimed to be sighted. People and military soldiers in about 4 states had witnessed the incident.