Alien: Isolation looks worse on the flagship smartphone than on the Nintendo Switch with the old platform 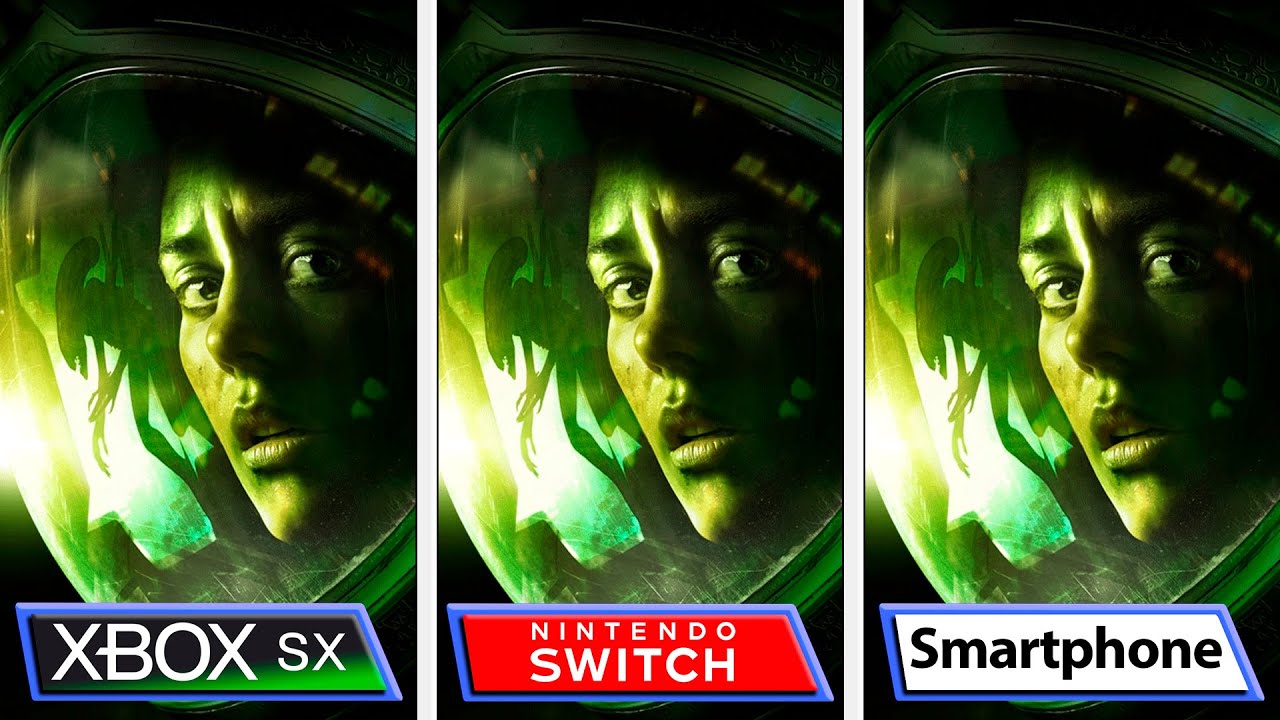 Alien: Isolation has recently been released for iOS and Android. The game itself is not new: it was released on PC and home consoles back in 2014, on Switch the game appeared in 2019.

As a result, Alien: Isolation is one of the very few games whose graphics can be compared on completely different platforms. And the comparison with smartphones is especially interesting. In this case, the authors compared the game on Xbox Series X, Nintendo Switch, and Samsung Galaxy S21.

As you can see, the difference is clearly visible. The console provides the highest quality picture, the game looks noticeably worse on the Switch, but it’s even worse on the smartphone.

This is primarily due to the permission. While the console can handle games in Full HD at 60 fps without any problems, the Switch provides only 30 fps and already in Full HD dynamic resolution (often the resolution is kept at 900p), and the smartphone gives out the same 30 fps. s in Graphics Mode, but at a resolution of only 1680 x 720 pixels. In this case, in FPS Mode with an unlocked frame rate, the resolution is reduced to 1200 x 540 pixels. Because of this, the picture on the smartphone is simply very cloudy.

In this story, the most interesting thing is the comparison of the smartphone with the Switch. Recall that the console is based on a very old SoC Nvidia Tegra X1. At the time of its release, it was very productive, but now it is a mid-range solution. For example, in AnTuTu 8, the Tegra X1 score is about 200-250 thousand points, while the same Snapdragon 888 in the Galaxy S21 already provides about 660,000 points, that is, the result is two and a half or even three times higher.

It can also be noted that Google Play has a list of supported smartphones for the game, and it is very small. The list includes:

As for iOS, there is a list there too, but it starts with the iPhone 7.