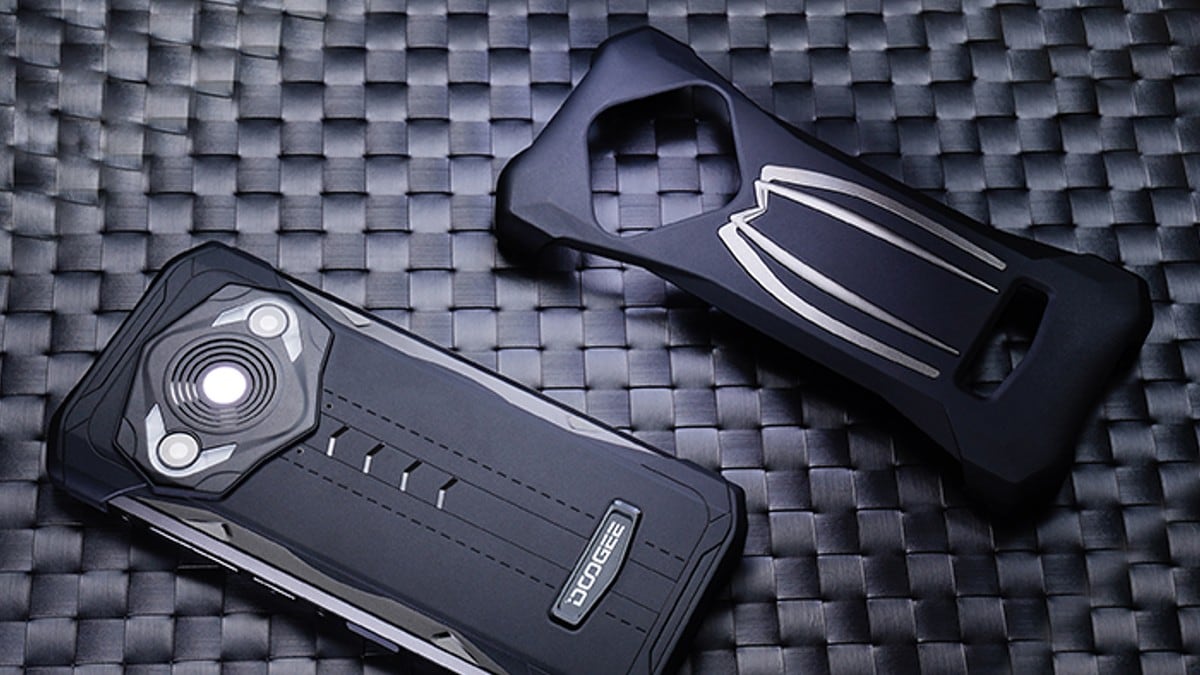 A new smartphone model can be launched soon from DOOGEE. The brand has made preparations to launch DOOGEE S98 Pro this time. It will be completely different from its older models and will come with an alien design. In particular, a crafted case will be seen in it, which will make the phone look like something from space.

of TechGoing Report A photo of the phone has been shared in. Seeing the photo, it is known that it is going to grab everyone’s attention with its interesting design. The camera module given in its rear has been made in a design like the head of an alien. In support of the theme, the company has also given an alien design to its protective case. That is, seeing this phone, you will feel as if it is a device used in space.

Talking about its optics department, the phone will have 48MP Sony IMX582 sensor which is the main camera of the phone. It will be accompanied by a 20-megapixel night vision camera and a thermal imaging camera. For selfie, the 16MP Sony IMX582 sensor will be seen in the phone, which has been fitted in the waterdrop notch at the front.

DOOGEE S98 Pro will feature a 6.3-inch Full HD+ LCD display with Corning Gorilla Glass protection. As a processor, it will be equipped with MediaTek Helio G96. It can be seen in 8GB RAM and 256GB storage. The storage can be expanded up to 512GB with the help of microSD card.

Since it is a rugged smartphone, it will come with IP68/69K and MIL-STD-810G certifications. The phone is dustproof, waterproof and designed to withstand harsh outdoor conditions. There will be a side mounted fingerprint scanner and a customizable key. Also a virtual kit and Android 12 OS will come out of the box.

DOOGEE S98 Pro will get a massive 6000mAh battery with 33W fast charging and 15W wireless charging. Its color variants and price have not been disclosed yet. There is no indication about the launch date of the phone yet, but soon an announcement is expected from the company about it.