Alibaba Lay Off: Technology giant Alibaba lays off about 10 thousand employees, this became the reason 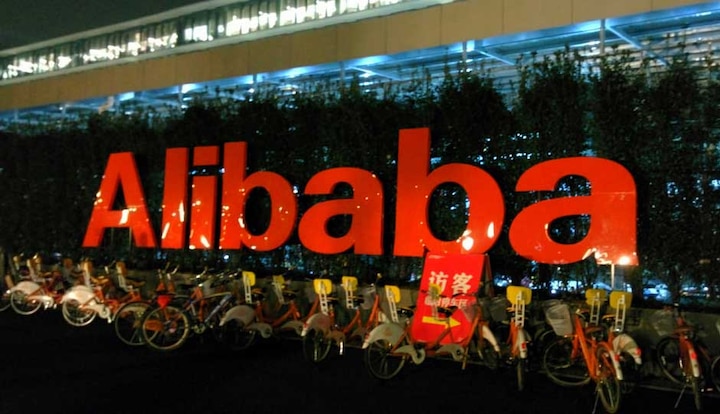 Alibaba lays off: China’s technology giant group Alibaba has said goodbye to nearly 10,000 employees in an effort to cut spending amid sluggish sales and a slowing economy in the country. Media reports reported this on Saturday. According to the South China Morning Post, more than 9,241 employees left Hangzhou-based Alibaba during the June quarter as the company reduced its total workforce to 2,45,700.

By June, the number of employees decreased by more than 13,000
According to the report, this has reduced the workforce of Alibaba, the owner of South China Morning Post, by 13,616 in the last six months i.e. till June, which is the first decline of the firm since March 2016. However, Alibaba chairman and CEO Daniel Zhang Yong said the company will add about 6,000 new university graduates to its headcount this year.

Billionaire Jack Ma is planning to leave Ant Group – Reports
Last month, reports surfaced that billionaire Jack Ma was planning to give up his control of Ant Group amid pressure from government regulators. According to a report in the Wall Street Journal, the move is intended as part of an effort to move away from the fintech giant’s affiliate Alibaba Group Holding, which has been under intense government scrutiny.

Chinese regulators are taking strict action
Since last year, Chinese regulatory authorities have been cracking down on domestic tech giants such as Alibaba and Ant Group for ending their dominance in the internet sector. According to the report, Ma may relinquish control by transferring some of his voting power to other Ant executives, including Chief Executive Eric Jing. Founded in 1999, Alibaba went through a major reshuffle when Ma elected Daniel Zhang as CEO in 2015 and appointed him as chairman in 2019.