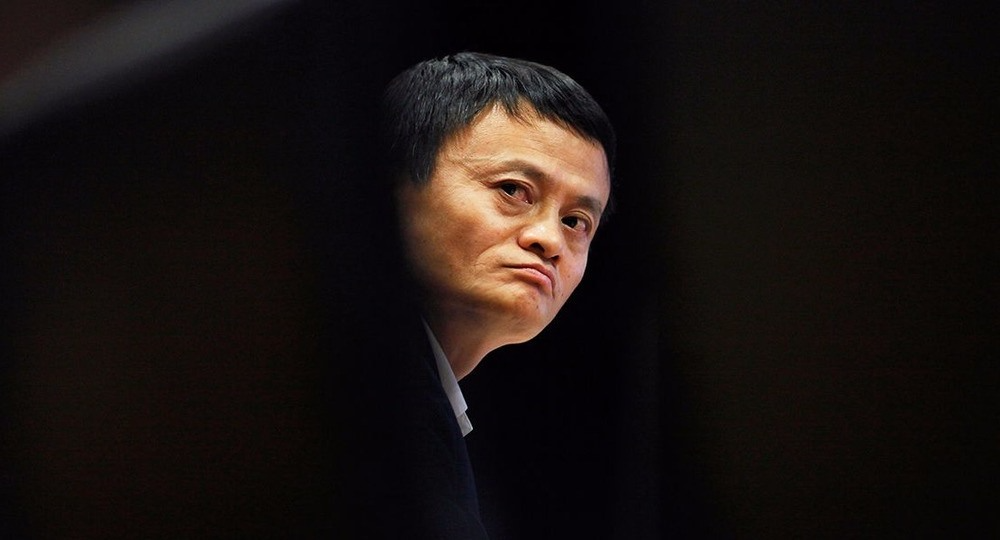 Alibaba founder Jack Ma has lost a huge part of his fortune due to the downturn in the global economy and the introduction of severe restrictions in the country due to the coronavirus.

According to a report from the Hurun Research Institute, the Chinese businessman’s net worth has fallen by 29% over the past year to $25.7 billion.

58-year-old Jack Ma dropped four positions in the ranking of the richest people in China, taking only ninth place in it. In the Hurun ranking published in October 2021, Ma’s fortune was estimated at $39.6 billion. He lost almost $14 billion over the year.

According to the Hurun Research Institute, repressive measures by Beijing regulators against the country’s technology companies also played a role in this. Their stocks, many of which are listed in Hong Kong, began to plummet.

In addition, the fortune of the founder of ByteDance (Chinese analogue of TikTok) Zhang Yiming is up 28% to $35 billion. Tencent founder Pony Ma’s fortune fell 32% to $30.7 billion.