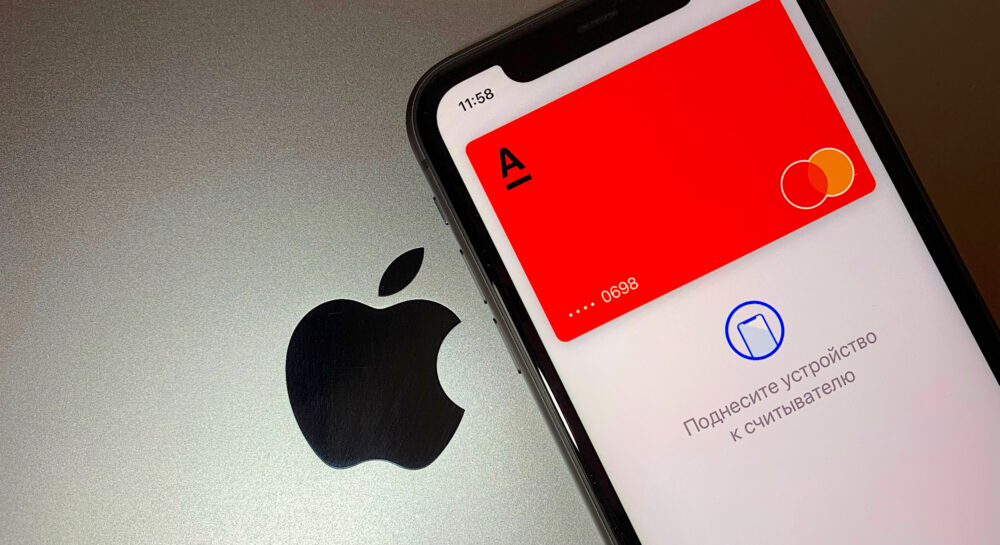 The Alfa-Bank application is no longer available for download or update in the App Store for devices running the iOS operating system.

As expected, previously installed applications work as usual. In addition, users can use the web version, which is adapted for mobile devices.

In the Google Play app store for devices running the Android operating system, the application is still available.

Previously in the company stated the following: “If the application is removed from the App Store and Google Play, you can still use it, we have provided for this.”

Previously, the Sberbank application was removed from Google Play and App Store.