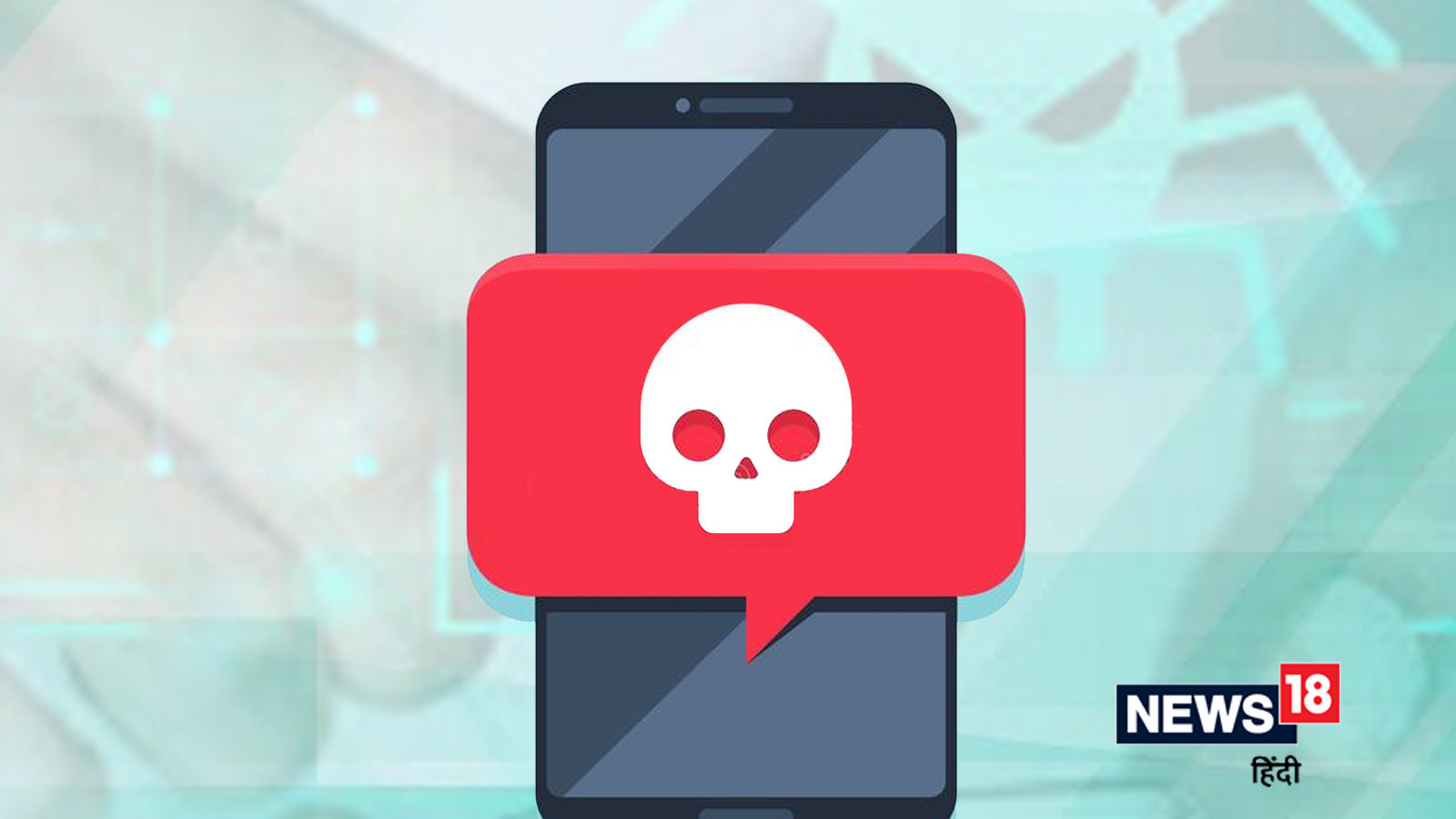 New Delhi. This news is very important for Android phone users. Google has removed a dangerous app from its Play Store. This app was stealing people’s personal data and passing it on to hackers. Personal data, such as phone information, credit card information, what you searched for, your messages, etc.

Of course, this app has been removed from the Google Play Store, but millions of people have downloaded it before it was removed. So if your phone also has this app, then remove it immediately. Meaning uninstall it. The name of this app is Craftsart Cartoon Photo Tools.

Researchers have told that there is a Trojan in the form of FaceStealer in the Craftsart Cartoon Photo Tools app, with the help of which fraud or scam can happen with the user.

How does this app scam
After downloading, when users open it, this app asks the user to log in with Facebook, in which users enter their Facebook login and password. After this, this app takes the user to an unknown Russian server. Through this server, the user’s private data and password are blown away.

Over 1 lakh installs
According to Google Play Store, this app has been installed more than 1 lakh times. It simply means that many people will still be using it. If you have downloaded this app knowingly or unknowingly, then remove it now. After deleting, you have to do one more thing that you have to change the password of your Facebook.