Now users will not be able to do call recording, this facility will be closed from May 11. 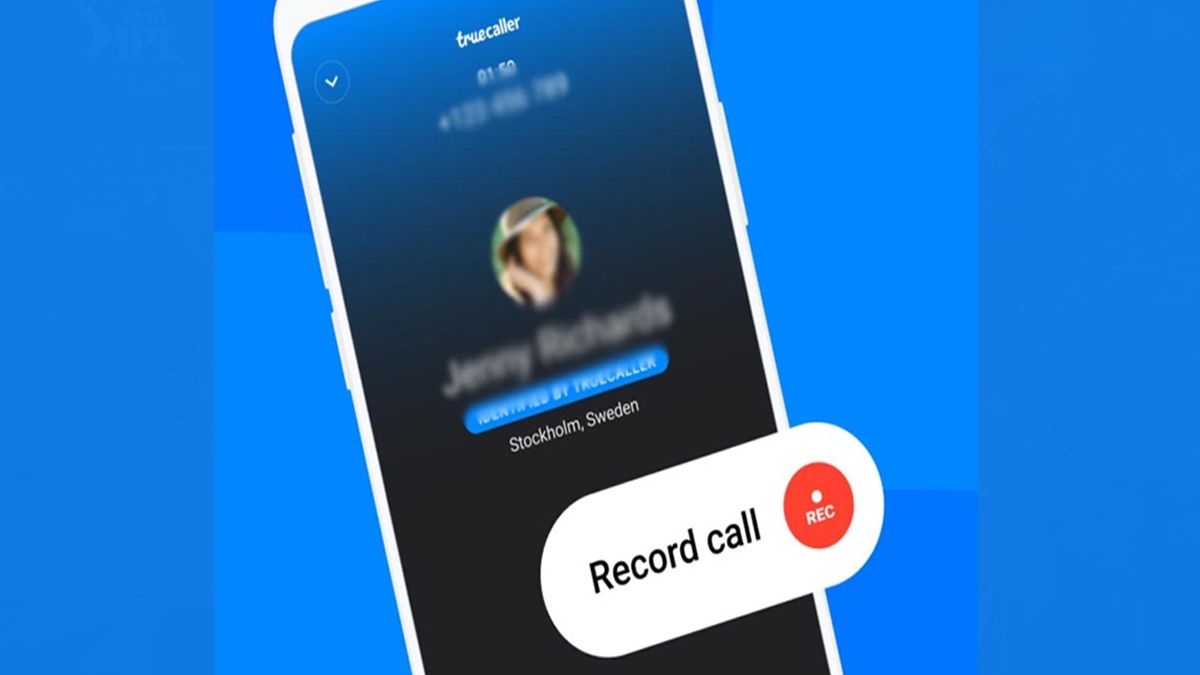 New Delhi: Often people record the call for their safety or to capture the things of the close ones. But, now he will not be able to record the call. Actually, the popular app Truecaller, which identifies mobile numbers, has announced to stop the call recording service. Now from May 11, users will not get the facility of call recording through Truecaller App. Truecaller has taken this decision under Google’s new policy.

What is the reason?

Facility will not be closed for these people

On the other hand, if your Android phone has call recording feature by default, then you do not have to be disappointed. You can do call recording. Google says that the pre-loaded call recording app or feature does not require Accessibility API permissions. This feature is present by default in Google Pixel, Samsung, OnePlus and Xiaomi smartphones.