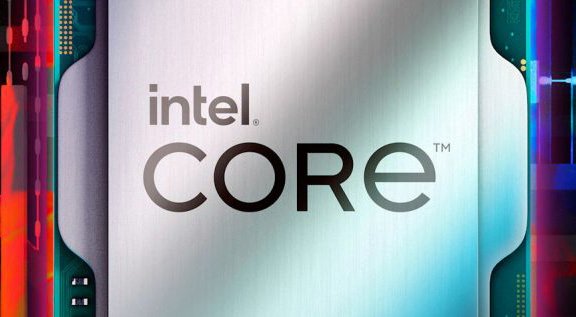 Intel Alder Lake processors have problems with many games, we already wrote a few months ago.

In short, we recall that the problem was that DRM protection was incorrectly defining the heterogeneous structure of CPU Alder Lake – small processor cores could be recognized as a separate system. Because of this, some games may not start or crash. As expected, solving the problem took time: only now Intel announced that Alder Lake is fully compatible with all games.

Intel has worked with game publishers and Microsoft to address a DRM issue on 12th Gen Intel Core processors that could cause games to freeze or fail to load on Windows 11 and / or Windows 10. Currently, all games originally identified as having a DRM issue fixed with game patches or OS updates.