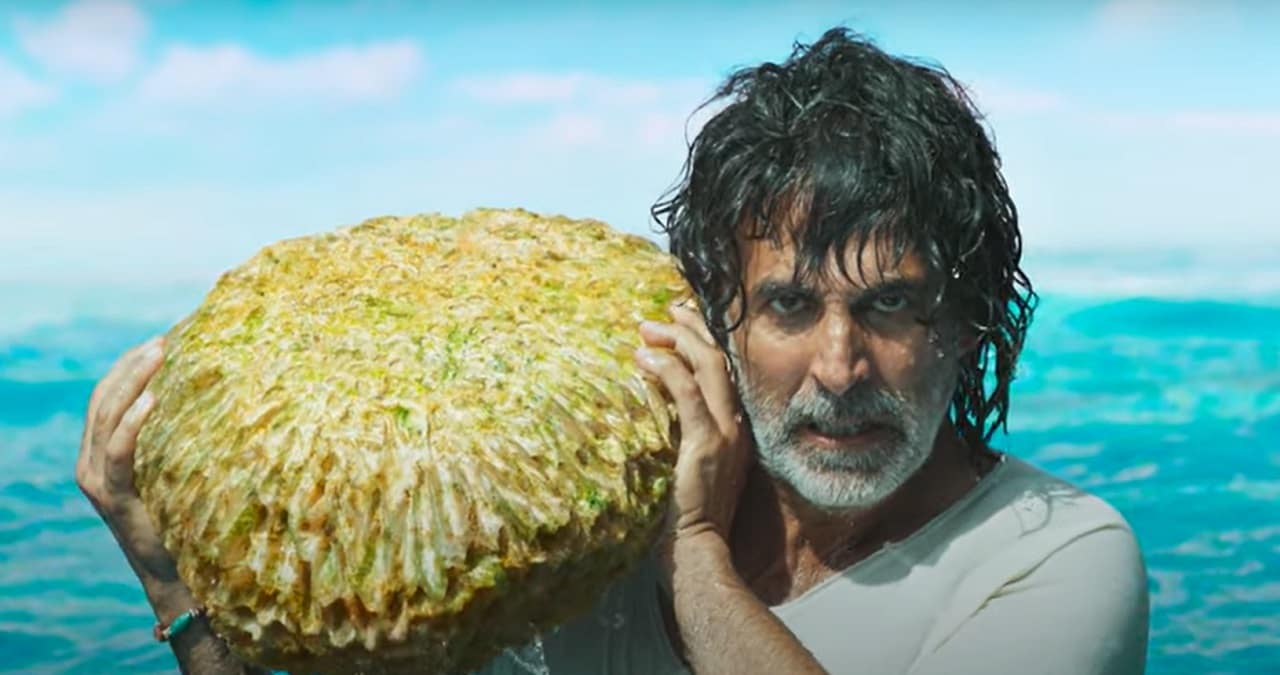 Ram Setu Twitter Reaction: The trailer of Akshay Kumar starrer ‘Ram Setu’ has been released. The film stars Jacqueline Fernandez and Nushratt Bharucha in lead roles. Talking about the character of Akshay Kumar in this film, he is playing the role of an archaeologist (name in the film: Aryan Kulshrestha). Aryan along with his team tries to save the existence of ‘Ram Setu Trailer’. In this episode, it will be seen taking a layer from 7000 years old history.

In its trailer, Akshay Kumar is seen doing stunts as well as acting tremendously. The trailer of this film is being liked a lot by the audience. Ram Setu Trailer is also getting smoky reactions on Twitter. Let’s see how fans are reacting on Twitter regarding Ram Setu:

Twitter But Akshay Kumar, Jacqueline Fernandez and Nusrat Bharucha starrer ‘Ram Setu’ is getting a very good response. Also, the audience is eager to see Akshay’s stunts. Reacting to the trailer of Ram Setu, a user wrote- “The trailer is great.

#RamSetuTrailer is good. @akshaykumar #AkshayKumar𓃵 is giving a good adventurous film to his fans . Pitcher abhi bakki hai ….. some of the visuals is too good 👍#RamSetuOnDiwali pic.twitter.com/KZYufaxcj8

⭐⭐⭐⭐⭐ outstanding trailer #Ramsetu subject is new … Intresting.. film is packed with Wholesome Entertainment… adventure… Action packed & a impossible Mission which at the end …. fr that we all have to wait fr #RamSetuOnDiwali#Ramsetu #RamSetuTrailer pic.twitter.com/tolXiso3R7

This picture of Akshay Kumar is going to give a good adventure, but the picture is yet to come.” While someone wrote – “If the screenplay of this film is good, then both Bollywood and audience can get a blockbuster on Diwali”. It is that even at the time of release of this film, the same curiosity remains in the audience and whether this film will be able to make its place in the Diwali blockbuster or not.