Ajay Devgn spent Rs 3.5 crore to ‘save’ Drishyam 2! Why this step had to be taken, know 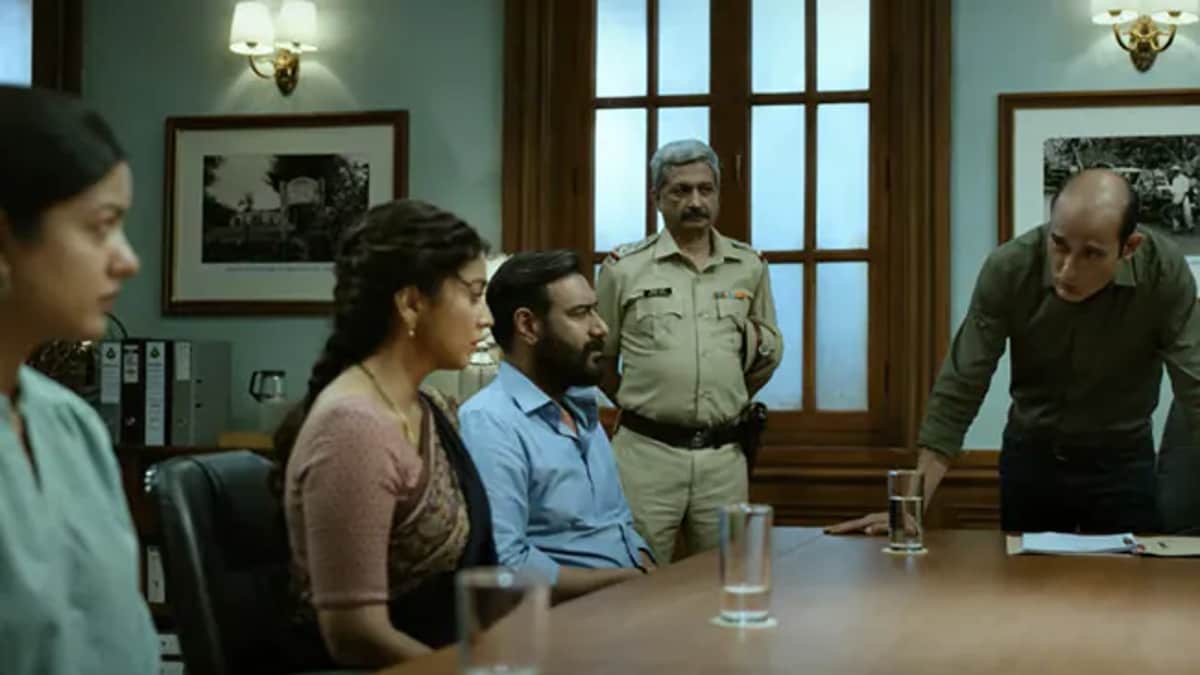 The Bollywood film Drishyam, which came in the year 2015, will be remembered. The film starring Bollywood stars Ajay Devgan, Tabu and Shreya Saran made a lot of headlines. People liked the film. The film was a remake of the Malayalam film of the same name. Drishyam 2 has been prepared once again with this starcast, which is going to release on November 18. This film is also a remake of Malayalam film. This time Akshay Khanna is also playing a role in Drishyam 2. Ajay Devgan and the makers of Drishyam 2 are working hard to make the film a hit. But recently a news surprised everyone.

According to media reports, made in Telugu visible 2 Manish Shah, owner of Goldmines YouTube channel, was preparing to release the Hindi dubbed version of Drishyam 2 before Hindi wali Drishyam 2. He also announced it on social media. This news upset Ajay Devgn and the makers of Drishyam 2. It was natural for this to happen. If Telugu Drishyam 2 gets dubbed in Hindi and reaches the audience, then what would be the point of Hindi remake.

It is said that after getting the information, the makers of Drishyam 2 made in Hindi approached Manish Shah and asked him not to release the Hindi dub of Drishyam 2. news According to reports, Manish Shah had bought the Hindi rights of Telugu Drishyam 2 from the film’s producer Suresh D Babu. Manish could legally dub the film in Hindi. If this had happened, then Ajay Devgan’s Drishyam 2 would have suffered a lot.