Airtel users will soon get a big blow, there will be an increase in tariff 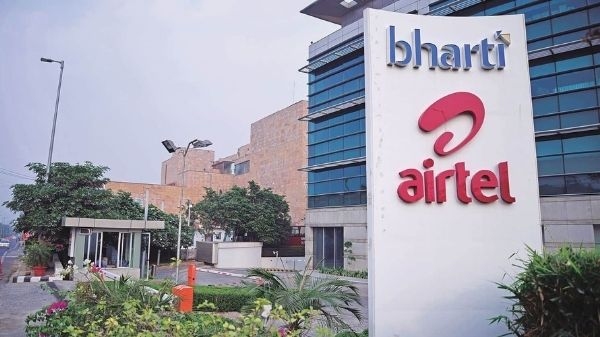 If you are also a user of Bharti Airtel, then you are going to get a shock once. In fact, in November last year, telecom giant Airtel increased the tariff of its prepaid and postpaid plans in India. However, at that time also other telecom players had increased. Now, the telecom giant is planning to go into the second round of tariff hike in the country. But this will be seen in the next 3-4 months.

Airtel may increase its tariff in the next few months

Another round of price hikes is expected in 2022, Gopal Vittal, managing director and India and South Asia CEO, Bharti Airtel, said while answering a query from analysts after the company’s quarterly earnings call. “I expect a tariff hike in 2022 as well. If it doesn’t happen in the next 3-4 months, it will be increased in this year’s calendar.

Talking further he said that “of course, it was determined by the dynamics of the competitors. As we have done in recent times, we will not hesitate to lead.” From this it seems that in the coming months this year, Airtel will be seen once again increasing its tariff.

Airtel, while announcing its quarterly results for the third quarter of 2021, said that its net profit declined by 2.8%, which stood at Rs 830 crore. The company had a net profit of Rs 854 crore in the same period last year. However, the company’s consolidated revenue grew by 12.6% to Rs 29,867 crore during Q3 2021 as against Rs 26,518 crore in the December 2020 quarter. Further, Airtel’s Average Revenue Per User (ARPU) has increased to Rs 163 in the previous quarter.

However, let us also tell you that Airtel is not the only one who is planning to increase the tariff this year. While Vodafone Idea CEO Ravinder Takkar, while announcing quarterly revenue for the third quarter of 2022, said that the company will increase tariffs for its 4G plans in 2022 or 2023.