Airtel users beware! Do not fall for this message, fraud of Rs 1.48 lakh in the name of KYC 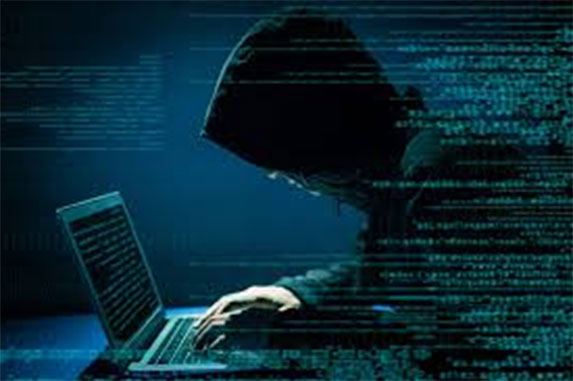 New Delhi: A 64-year-old actress from Mumbai, who works in Marathi films, has become a victim of KYC fraud. According to the report of the Indian Express, he lost Rs 1.48 lakh due to a message being deceived. In this message, personal information was asked from him in the name of updating KYC details. So let’s know more details of this case, so that you can avoid this type of fraud.

According to the report
, the actress told the police that she had received a text message on her husband’s mobile phone number. The message was sent in the name of Airtel and it said that they will have to update the KYC details. In this message, a mobile number was also sent to him and it was told that the KYC process is to be completed on this number, otherwise the number will be blocked. When the woman called on the number, the fraudster spoke as an Airtel executive.

Infact, in the conversation, the fraudster asked the woman to download an app named Quick Support in the phone. This app gives access to your smartphone to other people. The woman was then asked to send Rs 10 as KYC fee. As soon as the woman entered her account details for online transactions, she was found by the fraudsters. After a while the woman got suspicious and went to the Airtel store, where she was told that she never calls her customers. The woman then went to her bank and found that the fraudster had used her credit card details to withdraw Rs 1.48 lakh.

How to avoid KYC fraud

1. Even though the KYC process is digital, no company downloads any third party app to complete it.

2. Customers should not fall for attractive gifts which cyber criminals offer to entice them.
Do not share your bank details, credit or debit card details, UPI PIN or OTP with anyone.

3. People should immediately report to the authorities if they encounter or become a victim of any such cyber crime.

4. Those who wish to register a complaint can visit the National Cyber ​​Crime Reporting Portal, cybercrime.gov.in