Airtel launches 4 cheap prepaid plans, great benefits of data and calling with a validity of 30 days for just Rs 109 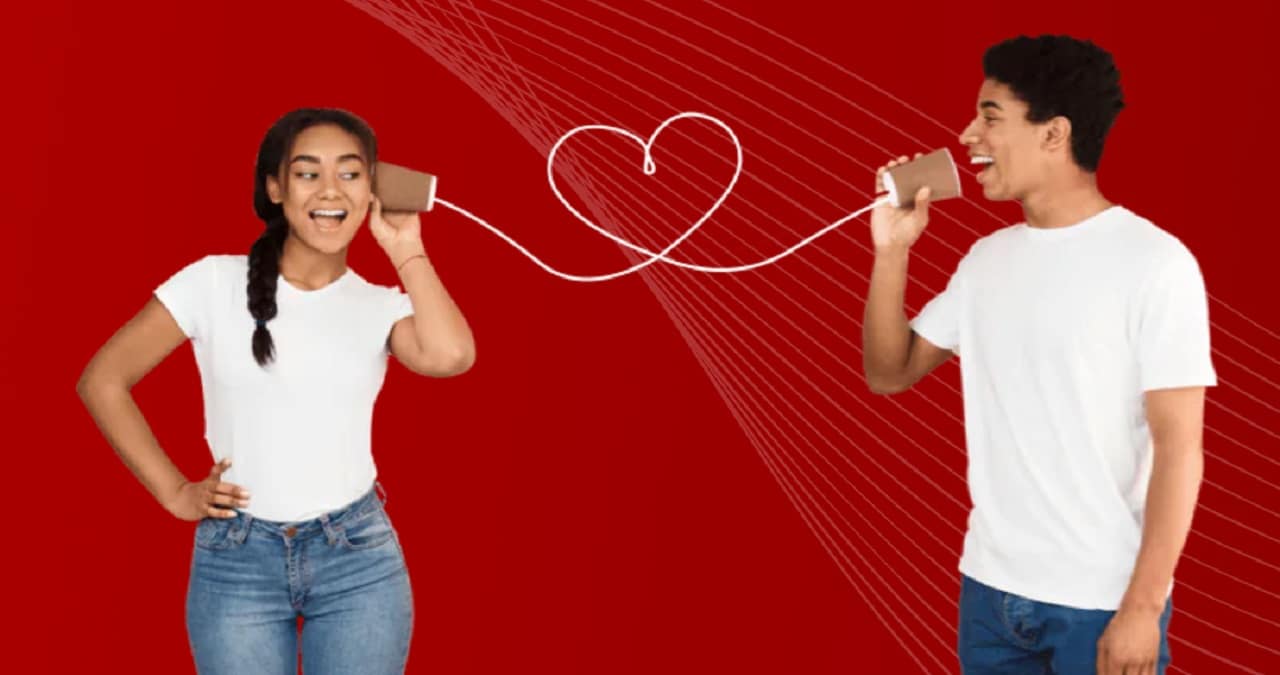 The country’s popular telecom company Airtel has included 4 new prepaid plans in its portfolio. The prepaid plans launched by Airtel have two rate-cutting plans and two smart recharge plans, two with a validity of two calendar months and two with a validity of 30 days. The price of all these plans is within Rs 140. Whereas the lowest price is Rs 109 and the highest is Rs 131. If you want those plans that get long validity without spending much, then these plans can prove to be the best for you. The Rs 109 and Rs 111 plans offer more validity and mobile data than the Rs 99 plans. Let us know in detail about these Airtel plans. Let’s take a look at 4 newly launched prepaid plans of Airtel.

Airtel 131 rupees plan: In Airtel’s Rs 131 plan, customers will have to pay Rs 2.5 per second for local and STD calls. This plan lasts for one month for validity. SMS charges are Rs 1 for local SMS and Rs 1.5 per SMS for STD. The data charge is Rs 0.50 per MB.