Airtel Black New Plans: High-speed internet, OTT access and all these benefits at a low price 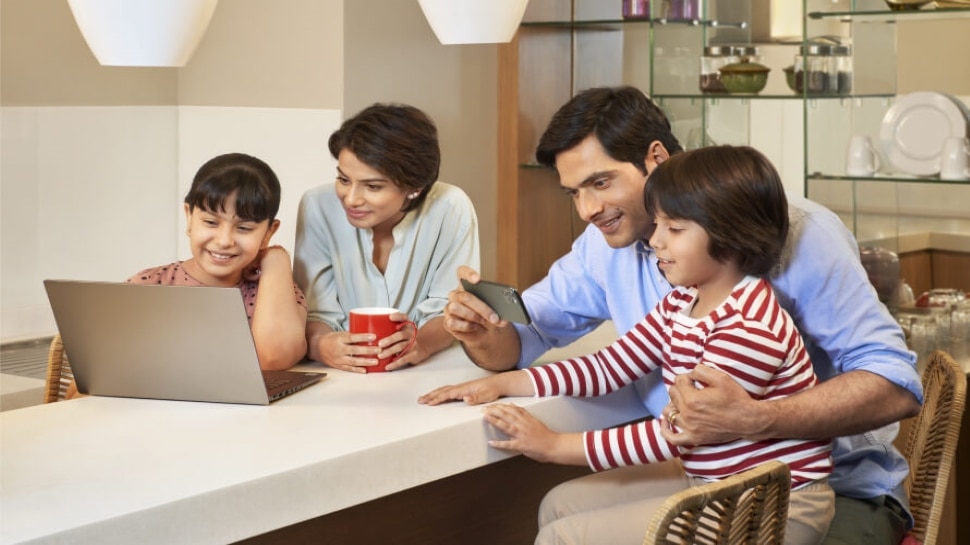 New Delhi. Airtel is a leading private telecom company in the country, which offers attractive plans to its customers at low prices. Airtel offers a special service, Airtel Black, in which users can club two or more different services of the company together. Let us tell you that recently Airtel has released two new plans for its Airtel Black users. Let us know about them in detail.

The first plan launched under Airtel Black is priced at Rs 1,098. In this plan, you will get 100Mbps broadband speed along with unlimited voice calling for landline connections. In this plan, you will also be given unlimited voice calling and 75GB high speed data for Airtel’s postpaid connection. This plan of Airtel Black comes with free subscriptions to Amazon Prime and Airtel Xtreme.

Airtel has launched another plan in which you will get broadband speed of 200Mbps and unlimited voice calling facility on landline connection. Also, in this plan, you will also get 350 TV channels and free subscriptions to Amazon Prime and Airtel Xtreme App. Let us tell you that the price of this plan is Rs 1,099.

What is Airtel Black Service

If you are wondering whether this is Airtel Black service, then let us tell you that users of this service can enjoy two or more services of the company in a single subscription plan. For example, in one plan of Airtel Black, you can get the company’s mobile recharge, DTH facility and fiber net facility, simultaneously. You will have to pay a single bill for all these services. Also, Airtel Black users will get free service visits and many more features along with exclusive relationship managers.