Airtel 5G: Now 5G service started in this city, will get the benefit of high-speed internet 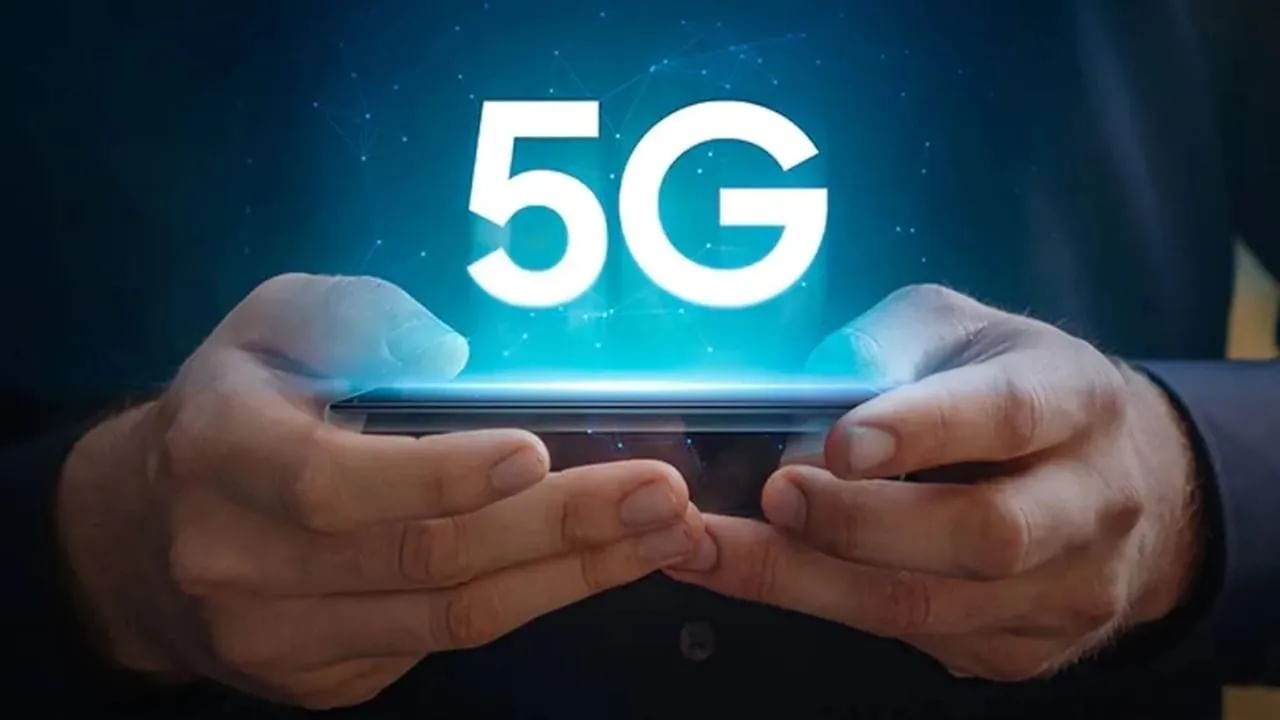 Airtel 5G Launch: According to Airtel, users can take advantage of the high-speed Airtel 5G Plus in phones that support the Fifth Generation Mobile System (5G). Until the company expands this service on a large scale, users can run 5G without spending extra money.

Airtel 5G Plus: Country’s leading telecom company bharti airtel in another city 5G Services has been launched. On Monday, the company announced that in Shimla, Himachal Pradesh also airtel 5g Plus service has started. This means that users can take advantage of fast internet in Shimla city, famous for mountains and beautiful tourist places. The telecom company says that it will continue to deliver the high-speed 5G network to the customers in a phased manner. The company is setting up a network to roll out 5G connectivity across the country.

According to Airtel, customers can take advantage of high-speed internet without spending extra in Fifth-Generation Mobile System (5G) enabled smartphones. If you are an Airtel user, then there is no need to pay separately to use the company’s 5G service. The company says that until the coverage of 5G service is not started on a large scale, users can enjoy this service without any separate expenditure.

5G started in these areas of Shimla

Now we are telling you about such areas of Shimla, where 5G service has started. Users can avail high-speed internet at places like Mall Road, Sanjoli, Dhalli, Bhattakufar, Ridge and Sanjoli Helipad. Apart from this, other parts of Shimla are also getting the benefit of this service. The company says that in the coming time it will expand its network by providing its services across the city.

Users will get this benefit

Airtel’s Upper North CEO Pushpinder Singh Gujral said, “Airtel customers can now experience ultrafast network and enjoy speeds that are 20-30 times faster than the existing 4G speeds,” ANI reported. He further said that we are in the process of providing superfast service in the entire city. With this, users will be able to do things like high-definition video stream, gaming, multiple chatting, fast uploading of photos at superfast speed.

Airtel will invest in UP