AirPods Pro 2 headphones will not be a revolution. The new model will not receive the heart rate and temperature sensors previously attributed to it. 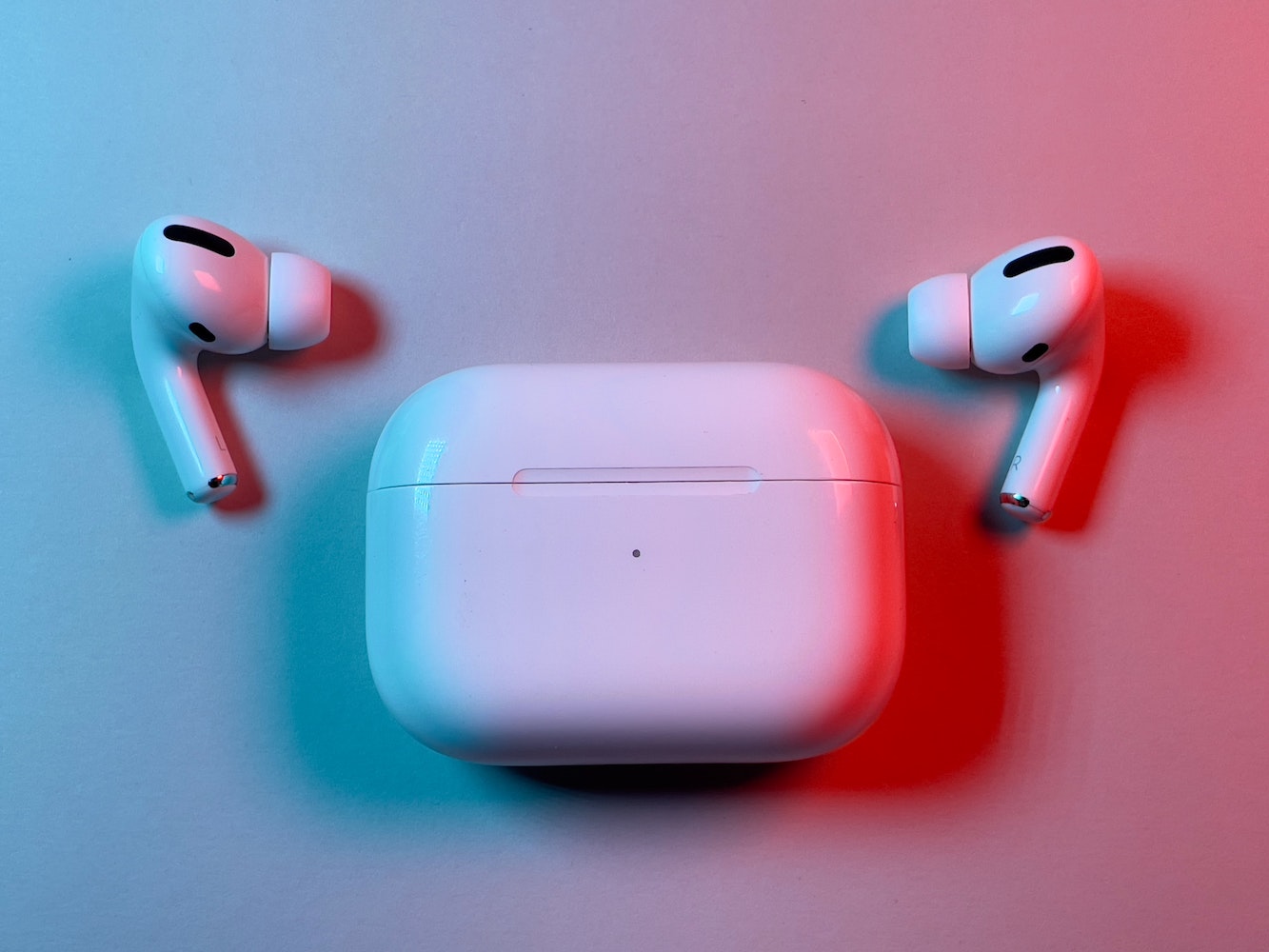 Well-known Bloomberg journalist Mark Gurman claims that the new headphone model, unfortunately, will remain without such sensors, despite the fact that Apple is already testing them in its prototypes. That is, such sensors may appear separately either in the AirPods Pro 3 or in the new version of regular AirPods, which is less likely.

At the same time, in Watch Series 8 smart watches, as we already spoke, the temperature sensor must be. Whether these two aspects are related is not clear. In any case, the specified sensors would put the AirPods Pro 2 a notch above almost all competitors, but so far this will not happen.