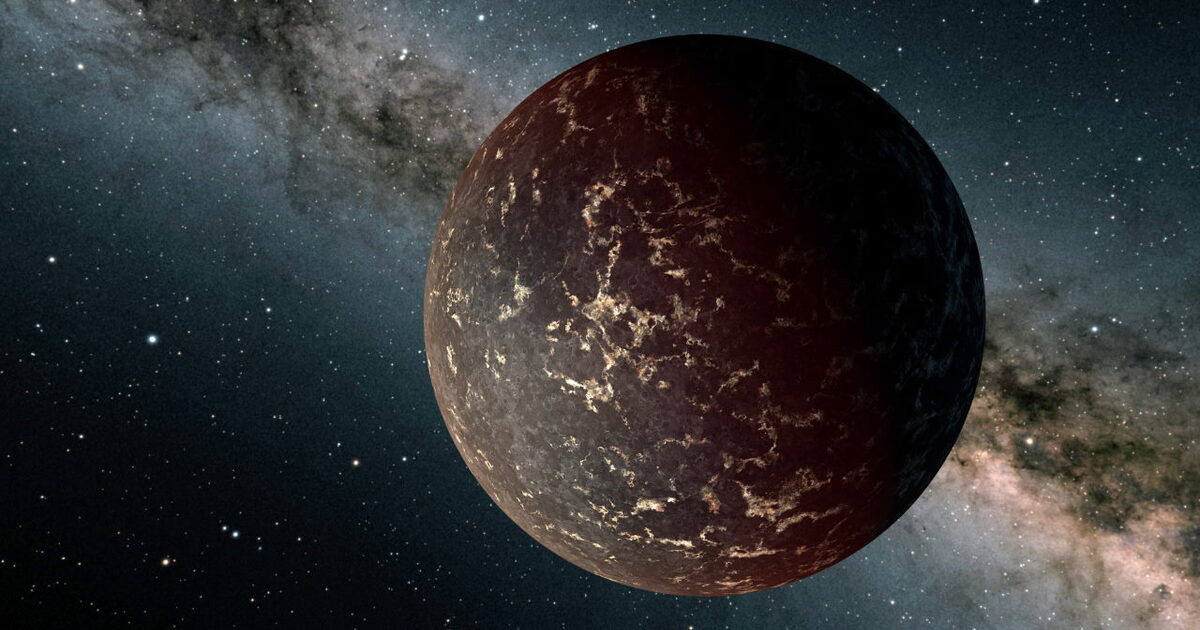 Airbus and the European Space Agency have signed an agreement to create a new space observatory for exoplanet research called Ariel. It is planned to be launched by 2029.

The official website of ESA announced that the device will use the visible and infrared ranges. The focus of Ariel will be the composition of the planets outside our star system, as well as the process of their formation and the evolution of such planets.

Scientists will study how different types of stars affect planetary formation. This will allow, among other things, to better understand the evolution of our own system. In total, it is assumed that the observatory will study more than 1000 exoplanets.

Ariel will complete the top three of ESA’s special missions to study exoplanets. The first was Cheops, the telescope launched in 2019. The second mission – PLATO – should start already in 2026. The main work on the design, production and integration of elements of the complex will be carried out in Toulouse.