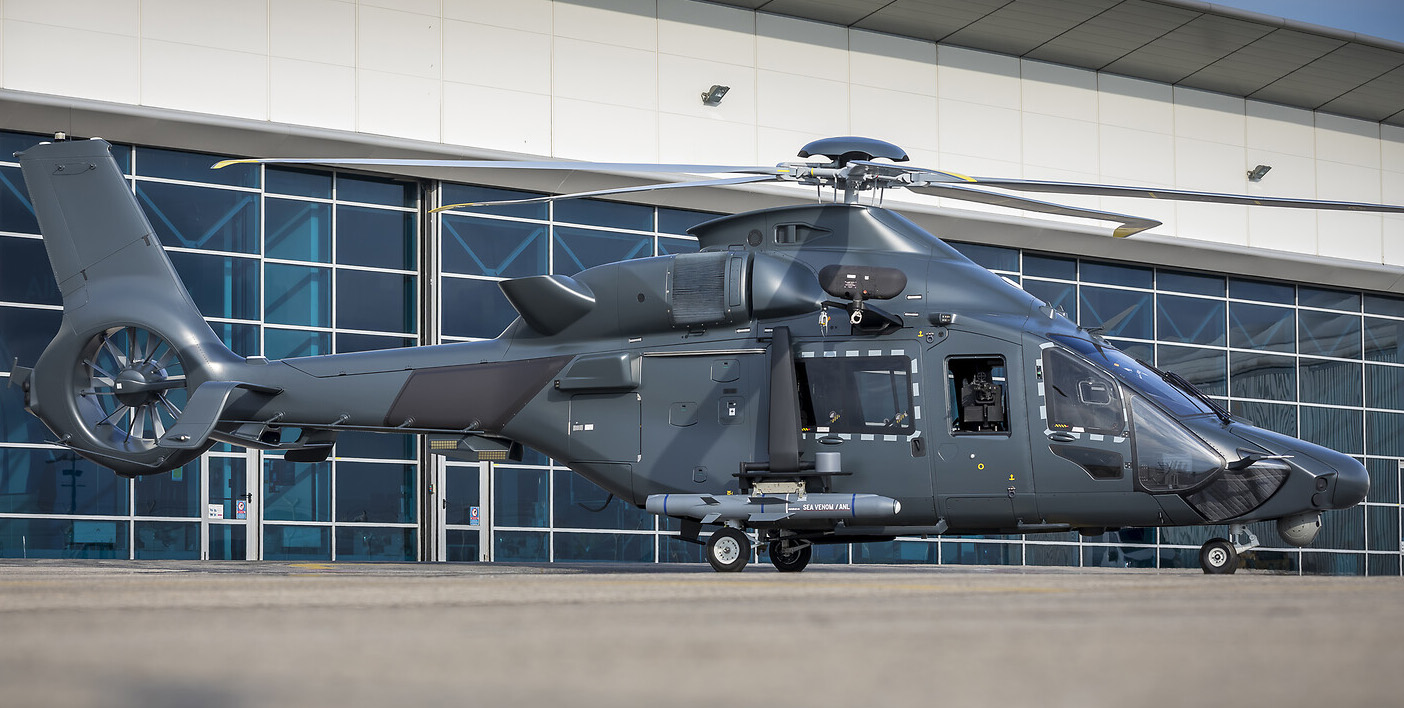 The joint use of manned and unmanned helicopters in a single circuit will open up a “new frontier of possibilities” for the new generation of French rotary-wing machines being created. This, according to the Defense News weekly, at the international exhibition of land weapons Eurosatory 2022, was stated by the representative of the General Directorate of Armaments of France DGA, engineer-general second class Stefan Kammerer.

The French Ground Forces (SV) by 2025 should receive three qualitatively new rotary-wing platforms into service. This was stated by the representative of the General Directorate of Armaments of France DGA, engineer-general second class Stefan Kammerer. He believes that the possibility of using the latest helicopters with autonomous and semi-autonomous aviation systems will fundamentally change the methods and techniques of warfare.

We are talking about the H160M Gepard light combined-arms helicopter, the NH90 Cayman multi-purpose helicopter, which was deeply modernized in the middle of its service life, and the improved Tiger Mk.3 attack helicopter. Work on each of them is being carried out as part of the relevant defense programs, thanks to which, as Kammerer noted, the French SV will receive helicopters with “multi-capabilities” for the first time.

“According to my feelings, today we don’t even imagine the whole range of these possibilities and what can be done with their help.”, — said the DGA representative at one of the panel discussions of the exhibition. The participants in the discussion also noted that the possibility of interaction between manned and unmanned aerial vehicles is fully consistent with the Scorpio program, which is a large-scale plan for the modernization of the French Ground Forces by adopting the latest military equipment by 2040.

It is assumed that the three new rotorcraft platforms will be better integrated into the constantly improving digital architecture of the ground forces. In addition, they must receive the latest weapons, including laser-guided munitions and missiles capable of attacking a target outside the line of sight.

The new standard for the NH90 Cayman helicopter, according to which it is planned to build 10 special forces vehicles for the French Army, is being developed by the NHIndustries consortium, created with the participation of the French concern Airbus, the Italian company Leonardo and Fokker Aerostructures, a division of the British GKN.

Kammerer described the Gepard helicopter program as a “very large project”, since one machine is designed to replace the five current platforms: Alouette, Fennec, Gazelle, Panther and Dauphin. According to him, the DGA has placed an order for 169 of these helicopters, 80 of which are for the Army, 49 for the French Navy and 40 for the French Air Force.