Airbag industry will grow rapidly in the coming years, growth will be up to 30% every year 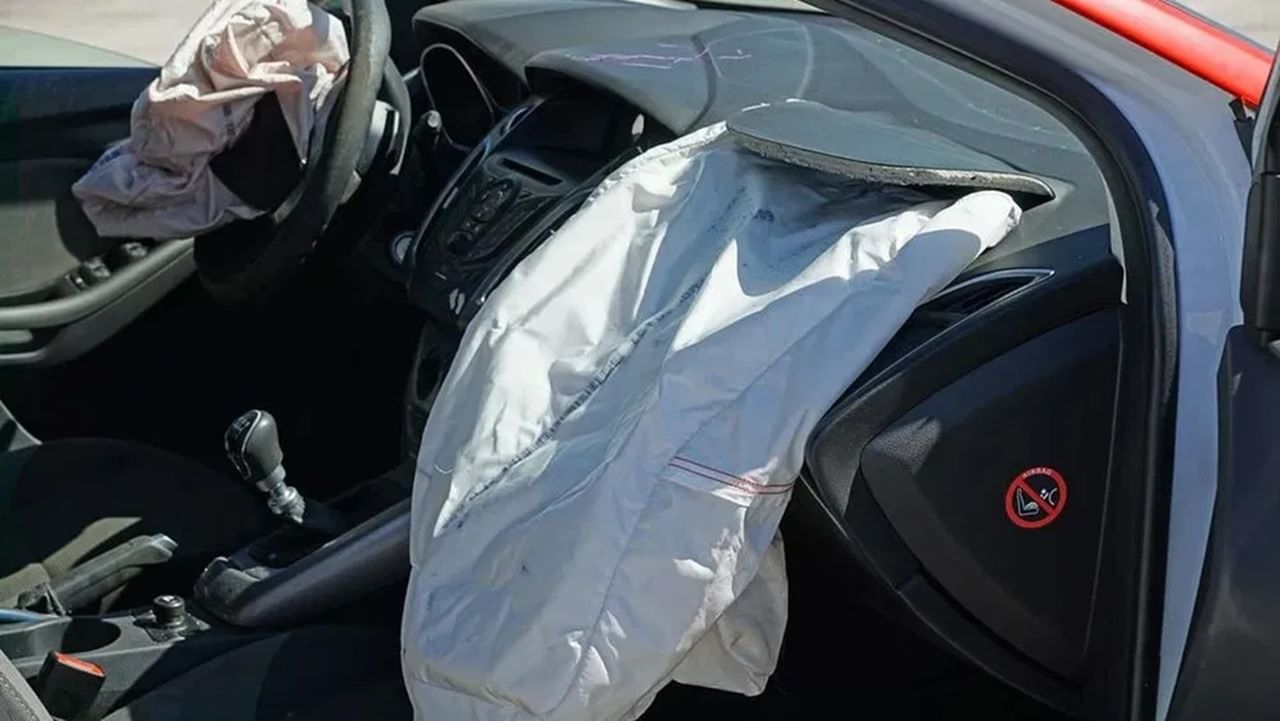 The airbag industry will grow to reach Rs 6,000 to 7,000 crore by FY 2027. At present, this industry exists between Rs 2,400 crore to Rs 2,500 crore. According to the new report released on Tuesday, it will grow at an average rate of 25 to 30 percent annually. ICRA said that the airbag industry is one of the fastest growing auto component segments. According to him, due to more regulatory requirements, the increase in the items present in the vehicles will be beneficial. Apart from this, people themselves will increase the number of airbags in vehicles to increase safety.

According to the report, industry experts said that the mandatory content per vehicle for airbag manufacturers is expected to increase from Rs 3,000 to 4,000 at present to Rs 8,000 to 10,000 by October 1, 2023. He said that currently the average number of airbags per car sold is around three. And it will increase from 1 October 2023. Because from this date it will be mandatory to have six airbags in every car.

Icra says that earlier only one driver’s airbag was mandatory in every car. This was increased to two (dual front airbags) for M1 category vehicles. Vehicles in this category have seating for up to eight passengers and weigh less than 3.5 tonnes.

Why is growth expected?

For M1 category vehicles manufactured from 1 October 2023, two side airbags and two side curtain airbags have been made mandatory. This will be done to prevent injury to the outboard seats with front row. Along with this, it will also protect the occupants of the outboard seating position from head injuries.

Let us tell you that in the year 2020, a policy was made to make front passenger airbags mandatory for all those vehicles, which were approved the next year. However, two airbags are not enough to protect the rear passengers. According to a report, 90 percent of the cars in India do not have six airbag systems. A survey also found that seven out of 10 Indians do not wear seat belts in the rear seats.