Air India made a huge mistake, the government imposed a fine of 11 crores; know why 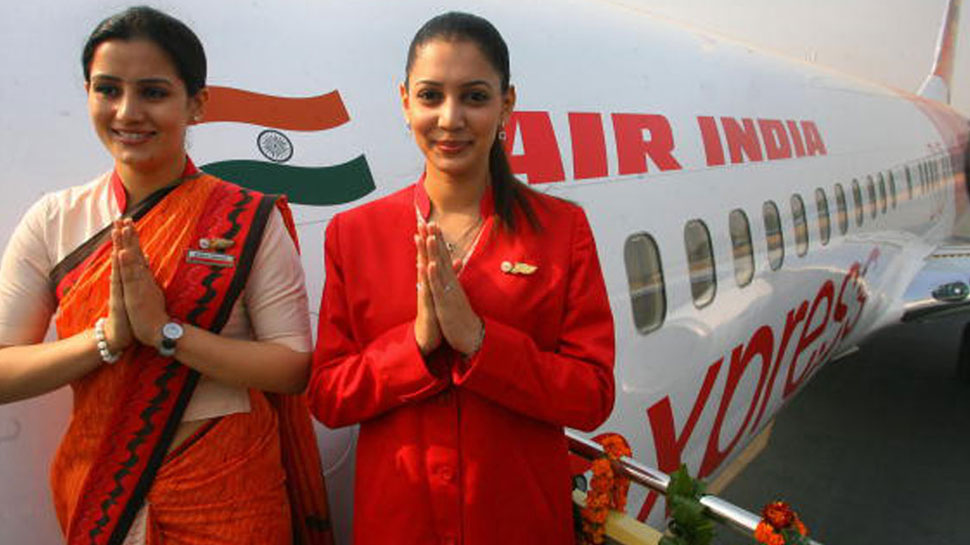 Air India Penalty: A small mistake has cost Tata Group’s Air India. In lieu of this, now the airline will have to pay a fine of more than 11 crores. The US government fined Air India $ 1.4 million (about 115 million) for delay in returning ticket money to passengers affected by flight cancellations or changes in their schedule during the Kovid-19 epidemic. Is.

Took more than 100 days for refund The
US government has made a rule that the airline will have to legally refund the ticket money of the passengers if the flight is canceled or changed. A departmental inquiry found that Air India took more than the prescribed 100 days to process more than half the refund applications.

These cases of delay in refunds predate the acquisition of Air India by the Tata group. Apart from Air India, the US government has also fined Frontier, TAP Portugal, Aero Mexico, EI AI and Avianca Airlines. (Language)