Air India: Ilker Ayci will be the new CEO and Managing Director of Air India, Tata Sons board approves 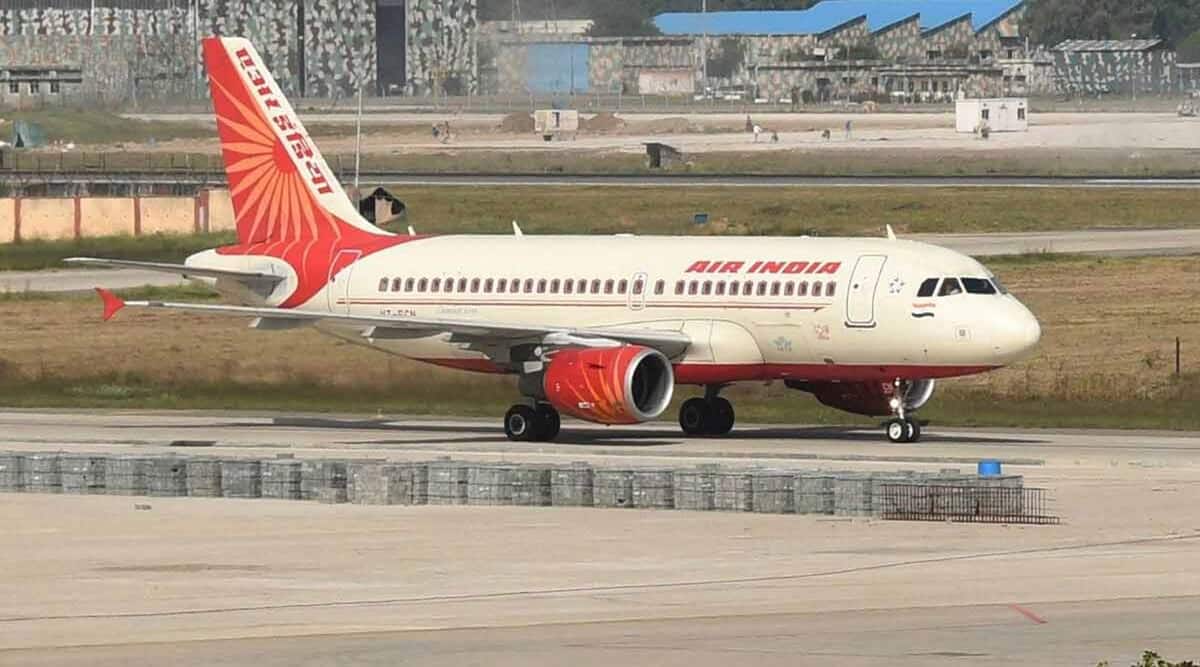 Air India: Tata Sons has appointed Ilker Ayci, former chairman of Turkish Airlines, as the Chief Executive Officer (CEO) and Managing Director of its airline Air India. Tata Sons announced this on Monday. Tata Sons said in a statement that the Air India Board held a meeting on Monday afternoon to discuss the IC’s candidature. The meeting approved the appointment of IC as CEO and MD of Air India. According to the company’s statement, Tata Sons Chairman N Chandrasekaran was made a special invitee for approval in the meeting.

Chandrasekaran said in his statement, “Ilkar IC is an aviation industry leader who has successfully led Turkish Airlines during his tenure. We are delighted to welcome Ilkar to the Tata Group. He will take Air India to a new era.” IC will assume his new responsibility on or before April 1 this year. The statement also said that the appointment of the IC to the new post is subject to the approval of the regulators. Tata officially took over ownership of Air India at the end of last month.

IC said, “I am delighted and honored to lead a reputed airline and join the Tata Group. Working closely with our partners at Air India and the leadership of the Tata Group, we will use Air India’s strong legacy to make it one of the best airlines in the world.” (Input-PTI)