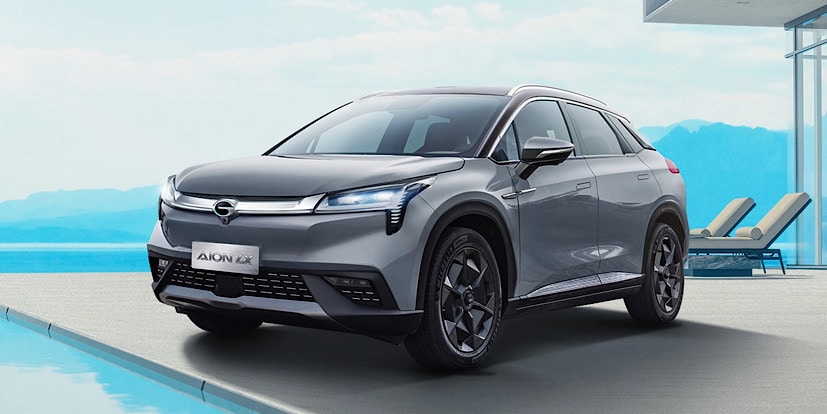 Chinese automobile company GAC has introduced the Aion LX Plus electric car in China. The biggest feature of this electric car is its tremendous single charge range. The company claims that this car can run up to a maximum of 1008 kilometers in a single charge. Its top end model has a capacity of 144.4 kWh. The car battery is built on GAC technology. Because of this, it is made 20 percent smaller and 14 percent lighter than normal batteries. This battery also delivers an energy density of 205Wh/kg.

Aion LX Plus launched Announcement GAC through its Weibo account. The price of this electric car in China is 459,600 Yuan (about Rs 53.5 lakh) and it has been made available for purchase in China. Tesla’s sales in China have increased significantly, but considering the price and range, it seems that Tesla’s electric cars are going to get a tough competition in the coming times.

As we mentioned, its main feature is its range. The top end model of Aion LX Plus gets a battery pack of 144.4 kWh capacity. The car’s battery pack is built on GAC’s own technology. It is 20% smaller and 14% lighter than regular batteries. This battery delivers an energy density of 205Wh/kg. Its maximum range is 1008 km.

It has a dual electric motor. It produces 225 horsepower and this power is transmitted to all four wheels of the vehicle through a two-speed gearbox. The Aion LX Plus can accelerate from 0 to 100 km / h in just 2.9 seconds. GAC Group introduced three electric car concepts at the Guangzhou Auto Show 2021. Of these, Aion LX Plus has been launched at present. There is currently no information about the concept cars named TIME and EMKOO.