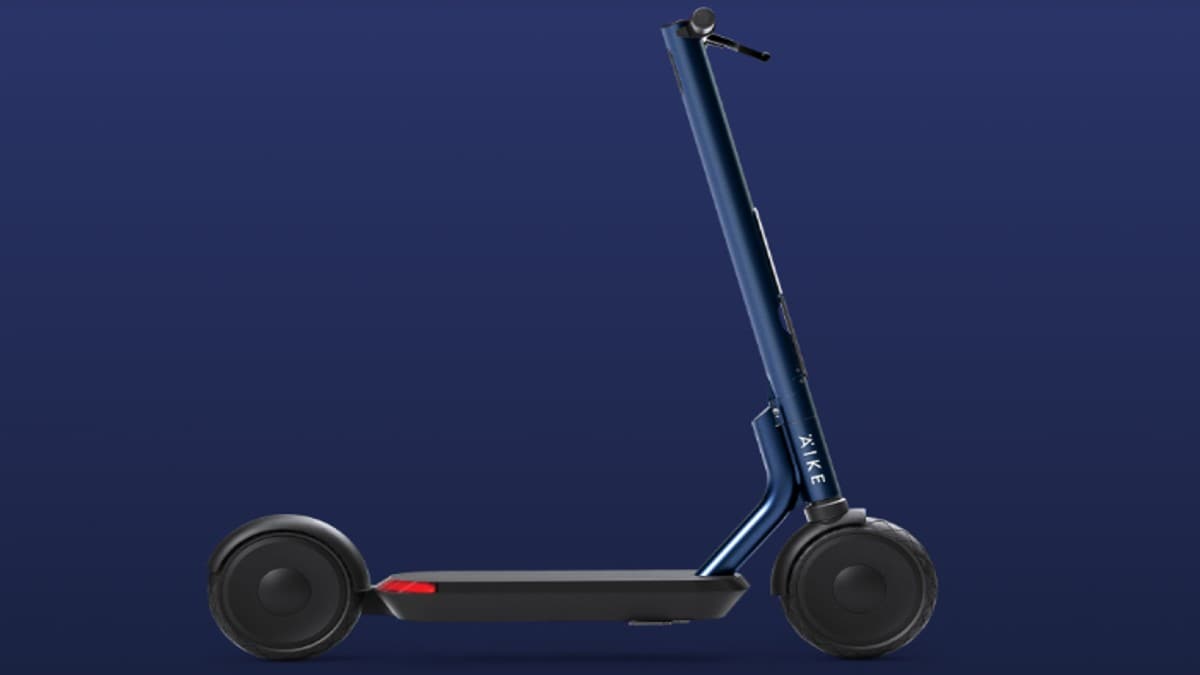 Aike T Electric Scooter has been launched in Europe. It is a light electric scooter which is equipped with modern features. This EV can go up to 40 km in a single charge. Its maximum speed is 25 kms. USB Type C charging is also supported in the Aike T E-Scooter. Its battery is removable and it weighs only 19kg. This electric vehicle can also be charged from the USB C port and the company’s charger that comes with it.

The Aike T e-scooter has been launched in Europe. The pre-orders for this have started. The price of the electric scooter is €999 (approximately 80 thousand rupees). By giving it € 69 (about 5 thousand rupees), the company’s Website Can be pre-booked by visiting The company says that currently only 500 units are available for pre-order. Its first shipment is said to be done in November 2022.

The Aike T e-scooter is a lightweight electric scooter that weighs only 19 kg. It has a 583kWh removable battery. This scooter is modern and comes with some special features. For charging, USB Type C port has been supported in it. Apart from this, it can also be charged with the charger provided by the company. The scooter takes 8 hours to charge from USB C and 4 hours to charge with a normal charger. This EV can go up to 40 km in a single charge. Its maximum speed is 25 kms.

Talking about other features, a mount has been given in the middle of its handle on which the smartphone can be placed and used for navigation. The scooter has a 350W electric motor. It is rated IPX5. The company says that it can work well in -17 degrees to 35 degrees. A weight of up to 150 kg can be carried on this EV. It also comes with many features to protect against theft such as smartphone notifications, built-in alarm and automatic brake lock. Its location can also be tracked with the help of GPS.