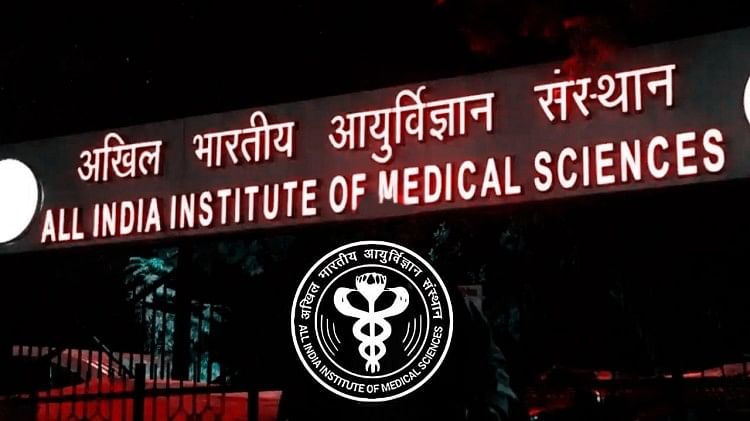 The cyber attack on the country’s prestigious medical institute AIIMS on November 23 started from China. In a big disclosure today, government sources said that the attack on the AIIMS server was done by the Chinese and the investigation found that it started from China itself. Explain that in the investigation of the Intelligence Fusion Strategic Operations (IFSO) of the Special Cell of Delhi Police, the origin of the email ID used in the cyber attack was revealed to be in China.

A senior official of the Ministry of Health and Family Welfare said that in the AIIMS Delhi server attack, there was an attack from China. Out of 100 servers (40 physical and 60 virtual), five physical servers were infiltrated by hackers. Data from all five servers has now been successfully recovered and secured. Explain that four AIIMS servers, application servers, a database and a backup server were affected in the attack.

AIIMS Delhi server attack | FIR details that the attack originated from China. Of 100 servers (40 physical & 60 virtual), five physical servers were successfully infiltrated by the hackers. Data in the five servers have been successfully retrieved now: Senior officials from MoHFW

The issue was raised in Parliament

The issue of cyber attack on the main server of Delhi AIIMS was also raised in Parliament two days ago, when Congress leader Shashi Tharoor demanded a thorough probe and appropriate measures to prevent such incidents from happening again. Tharoor had said in the Lok Sabha that till now the origin, scope and reason of the cyber attack is not clear. It also shows the weak data security measures of the government institutions of our country.

There was a cyber attack on the main server of Delhi AIIMS on 23 November. Delhi Police and other security agencies were initially treating it as a computer incident. The antivirus license of all AIIMS computers had expired. Four servers of AIIMS, two application servers, one database and one backup server were affected in the attack.

In the IFSO investigation of Special Cell, it was found that a cyber attack has been done on the server of AIIMS from two mail IDs and the IP address of these email IDs is from Hong Kong. It was also being told that the hackers had demanded Rs 200 crore in cryptocurrency from the institute. However, this was later denied by the police.