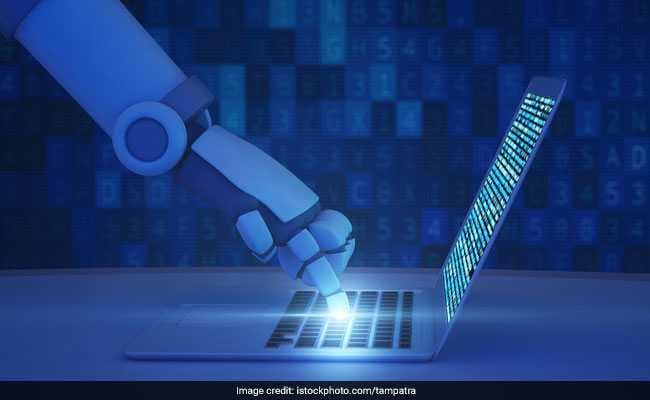 A digital artwork that won first place in an art competition has sparked a debate on social media about the nature of art and the importance of being an artist.

Jason Allen took first place in Monday’s Colorado State Fair art competition with an artificial intelligence (AI) generated artwork. According to a Twitter post, the synthetic media designer announced his victory on the Discord server. “I won first place,” he wrote while sharing images of the AI-generated canvases hanging at the fair.

According to the state fair’s website, Mr. Allen won in the digital art category. The picture he printed on canvas for submission showed classical figures standing in a baroque hall. He created his piece using an online program called Midjourney, an AI art tool that uses a text-to-image generator. 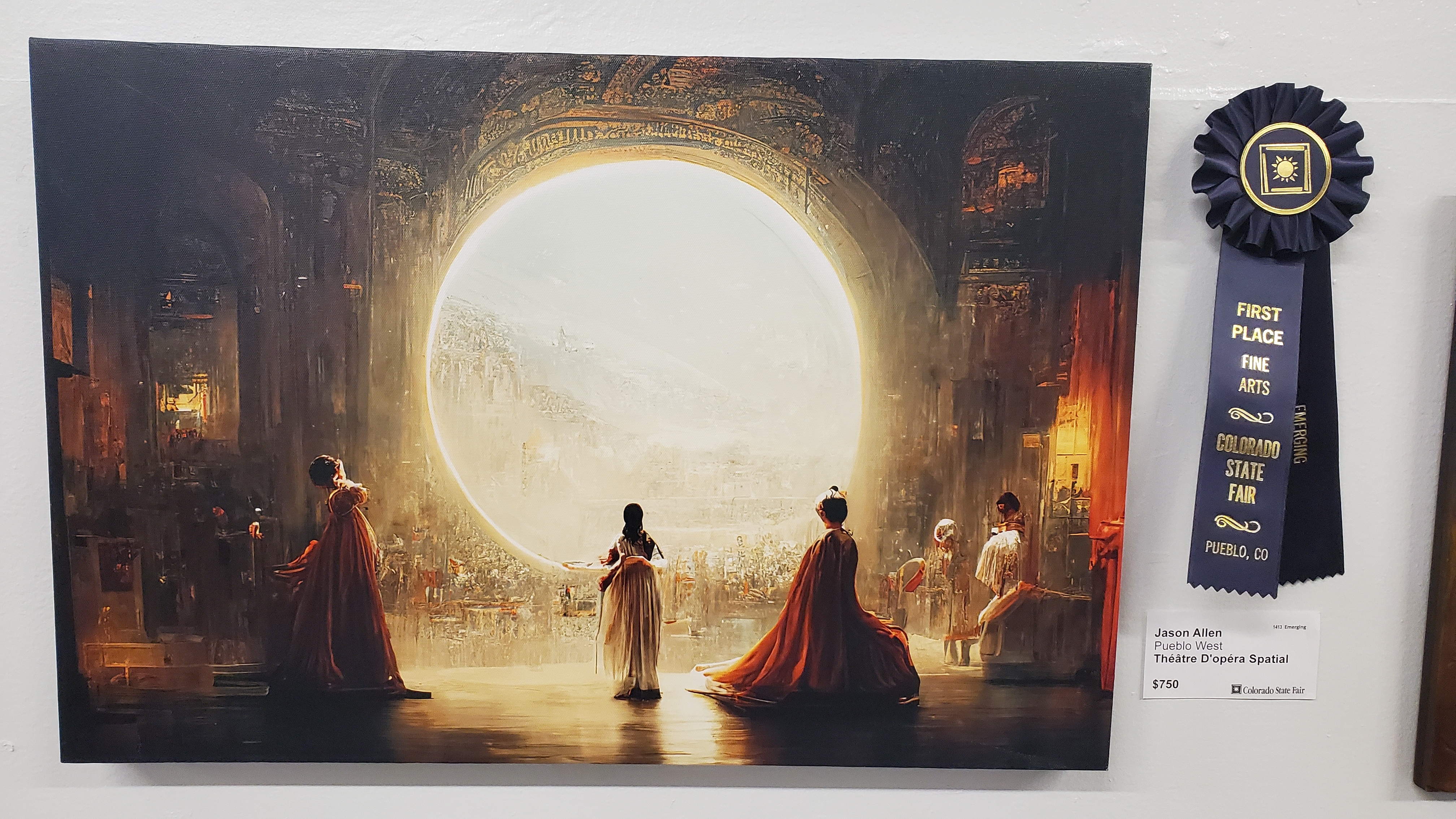 Now that Mr. Allen has not painted his award-winning artwork, his award has sparked debate on Twitter. Some people think that human artistry is doomed thanks to AI and that all artists are destined to be replaced by machines. Others believe that the art will evolve and adapt with new technologies.

A lot of new faces here thanks to that article on @VICE. If y'all are looking to support some human artists I help run @ShibeInk which helps artist make a living making art. If you are into supporting human art check it out.https://t.co/7Prs3fmWET pic.twitter.com/OaJpF6kJKL

“We watch the death of art unfold before our eyes,” wrote one user. “If creative professions are not safe from machines, then even highly qualified professions run the risk of becoming obsolete. What will we have then?” added another.

“This sucks for exactly the same reason we don’t let robots compete in the Olympics,” said a third, while a fourth commented, “I don’t see a problem with that. I’m not sure how that differs from photography. The person spent weeks refining the inputs, then combed through hundreds of options to come up with the “best.” That requires subjective art experience. It’s not like the AI ​​did it on its own.”

Meanwhile, according to KOAA News, Mr. Allen said he authored the play, which took around 900 tries. He revealed that he wrote the scene for the AI ​​to interpret and also edited the image. He believes his award raises discussion about an AI category in future art exhibitions.